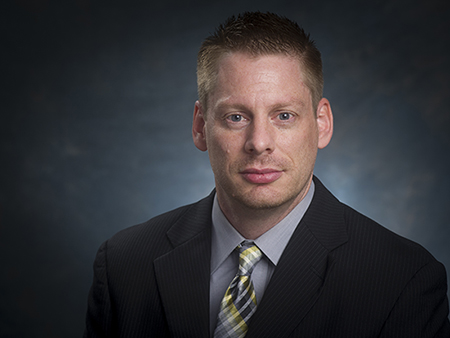 “It is an honor to have been selected for this position,” Buford said. “I am looking forward to the opportunity to serve the scientific community in this meaningful way as we all focus on ways to improve the quality of life for older adults.”

Buford will review grant applications submitted to the NIH, make recommendations on the applications to the appropriate NIH national advisory council or board, and survey the status of research in their fields of science. This is an important service to the scientific field and plays a critical role in ensuring the NIH funds are allocated toward the highest-quality scientific projects.

Buford will serve for a four-year period beginning July 1, 2021, and ending June 30, 2025. Although Buford has served as an ad hoc reviewer for the study section in the past, this position will now allow him to serve as a standing member. Buford was selected for this role based on his demonstrated competence and achievement in his scientific discipline, including the quality of his research accomplishments, publications in scientific journals, and other significant scientific activities, achievements and honors. He will serve on his first panel as a standing member in October.