by Jim Bakken
A Phase I trial conducted at UAB was designed to evaluate the safety, acceptability and drug absorption qualities of an intravaginal ring containing two anti-HIV medications when worn by women for 28 days. 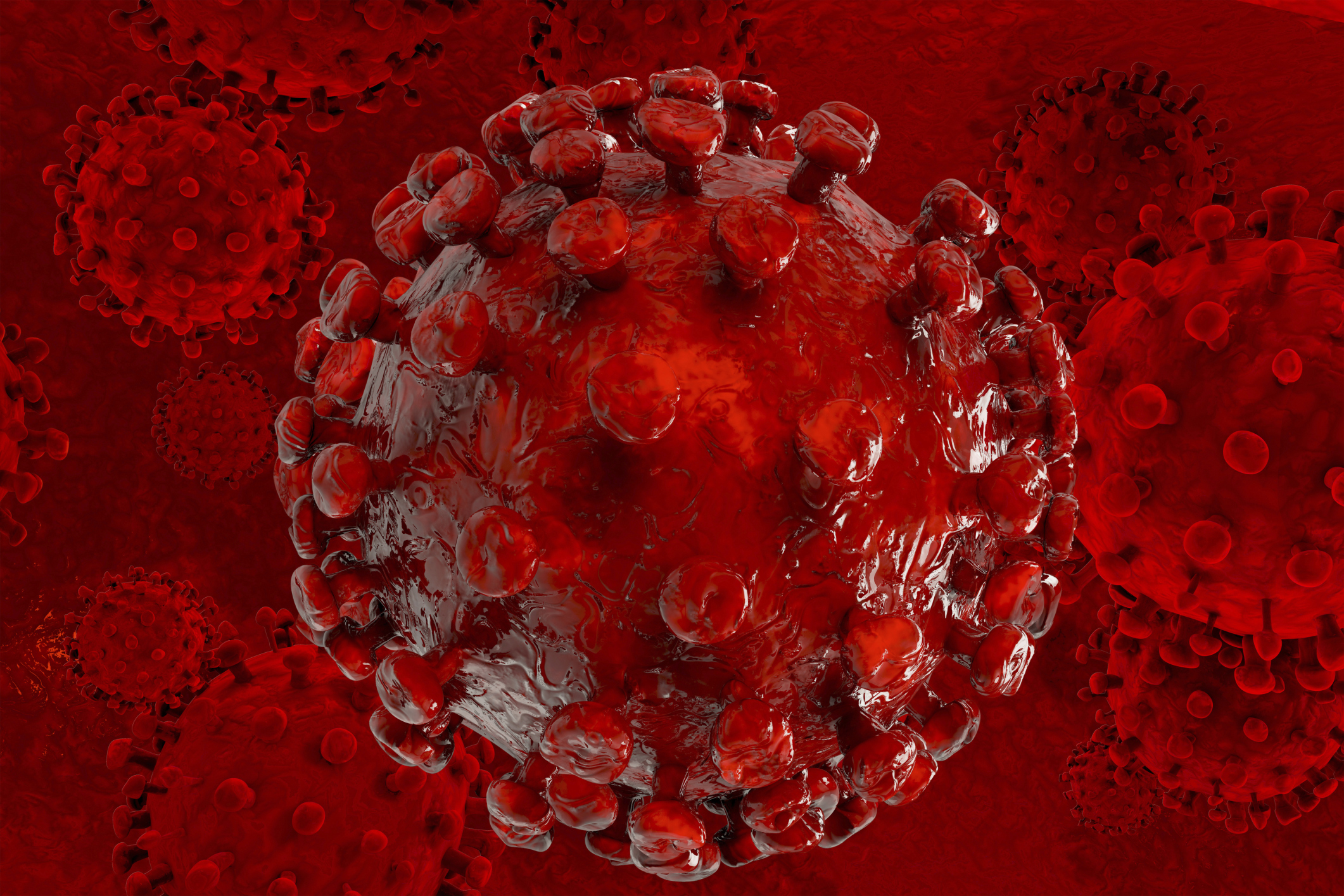 Findings of an early phase clinical trial at the University of Alabama at Birmingham suggest that a possible new method of protecting women from the transmission of HIV is safe.

The Phase I trial by the Microbicide Trials Network, known as MTN-013/IPM 026, was designed to evaluate the safety, acceptability and drug absorption qualities of an intravaginal ring containing two anti-HIV medications, dapivirine and maraviroc, when worn by women for 28 days.

Forty-eight HIV-negative women ages 18 to 40 enrolled at UAB, as well as at the University of Pittsburgh and the Fenway Institute. Women were randomly assigned to use either the combination dapivirine-maraviroc ring, a ring containing maraviroc alone, a ring containing dapivirine alone, or one with no active product. The study was conducted between September 2011 and September 2012.

Until now, clinical trials for HIV prevention for women have been focused on vaginal gels. The MTN believes a ring, which would be used monthly, rather than the daily use of a gel, would have better chances of being used by women. There are about 34 million people worldwide living with HIV, and half of those are women, according to the MTN.

“We need effective methods to prevent sexual HIV transmission besides condoms,” said Craig Hoesley, M.D., professor of medicine, who oversaw the Phase I clinical trial at UAB. “In addition, we need prevention methods which can be controlled by women, and a ring would fulfill that need.”

The study found that the ring was safe; that women using the ring found it acceptable; that the dapivirine component of the ring was detected in blood and in tissue, but maraviroc levels were not readily detected; and that laboratory tests of cervical tissue biopsies from women using either the dapivirine-only ring or the combination dapivirine-maraviroc ring also showed that dapivirine protected the tissue against HIV infection. Results were presented in March at the 21st Conference on Retroviruses and Opportunistic Infections in Boston.

“This was the first study to assess a combination of anti-HIV drugs in an intravaginal ring,” Hoesley said. “But it is a Phase I study, so we did not measure the effectiveness of the ring in preventing the sexual transmission of HIV.”

Hoesley says their results were not surprising, but it was disappointing that the maraviroc element of the ring was not readily detected. Still, there is more work to be done to determine whether the ring can become a preventive measure for women.

“Ongoing and future studies will study the effectiveness of the ring to prevent HIV infection in women,” Hoesley said. “One large study, ASPIRE, is currently enrolling women in Africa to assess the efficacy of the dapivirine-only intravaginal ring.”