by Adam Pope
Hundreds of the top physicians in the nation practice at the UAB Health System, according to the latest edition of the Best Doctors in America®. 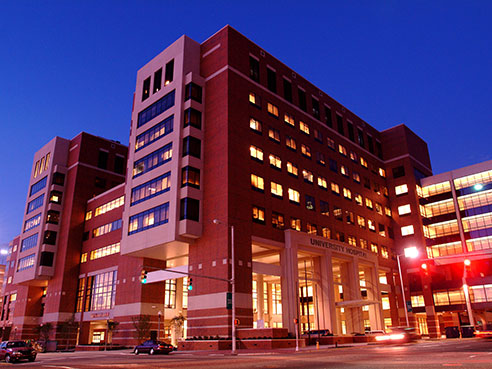 Hundreds of the top physicians in the nation practice at the University of Alabama at Birmingham Health System, according to the latest edition of the Best Doctors in America®.

The 2015 list recognizes 391 UAB physicians, the most in Alabama, in 38 specialties listed who are among the top 5 percent of clinicians in the United States, as voted by their peers.

In bringing together the best medical minds in the world, Best Doctors works with expert physicians from its Best Doctors in America list to help its 30 million members worldwide get the right diagnosis and treatment.

Nominations for the list are anonymous, and doctors’ evaluations are confidential, according to the company. The system of review, based on methodology started in 1989, includes catching and correcting bias for or against particular physicians or groups of physicians. Listings cannot be purchased.

View the complete database of UAB physicians on the Best Doctors list.