Chaplin has been chosen as a distinguished fellow by the American Association of Immunologists for his contributions to the field of immunology. 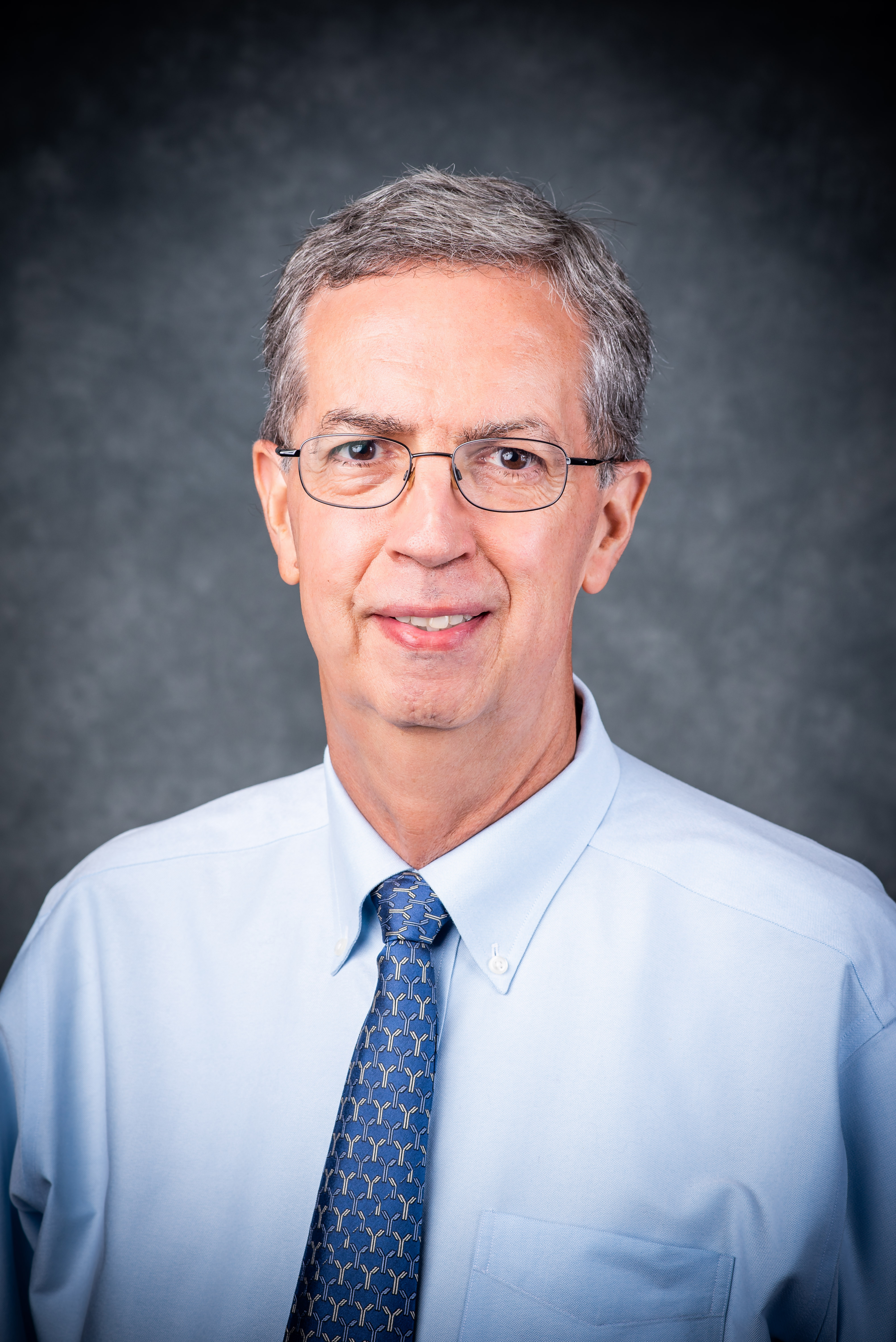 “This is a very important and prestigious professional award from the AAI,” said Frances Lund, Ph.D., chair of the UAB microbiology department. “It’s designed to recognize scientists who have spent their career working to advance the field of immunology through their research, their service to the larger national research community, and their contributions to educating and mentoring the next generations of immunologists.”

Chaplin has had a significant impact on the education, mentoring and training of immunologists at UAB. He served for more than a decade as chair of the Department of Microbiology and mentored numerous junior faculty who have gone on to become successful academic scientists. After stepping down as chair, Chaplin worked with the Center for Clinical and Translational Science and the School of Medicine Dean’s Office to organize training academies and workshops for faculty in the early stages of their careers.

“The American Association of Immunologists has provided a wonderful professional home for me throughout my career and has offered a way for me to expand my relationships with other immunologists in the field as I serve the scientific community,” Chaplin said. “It’s also been a terrific venue to develop interests outside of my lab, especially through the Committee on Public Affairs. I’m deeply humbled and honored to have been designated as an AAI distinguished fellow.”

Over his time at UAB, Chaplin and his lab have made key discoveries about the development, structure and function of lymphoid tissues. Additionally, other research he has done has been critical for identifying proteins in the immune system that are now being targeted with immunotherapies. If successful, this method can be used to treat chronic inflammatory diseases like rheumatoid arthritis and asthma.

Aside from his role as an educator and in addition to being a distinguished fellow of AAI, Chaplin is a member of the American Academy of Allergy, Asthma and Immunology, the American Association for the Advancement of Science, and the American Society for Microbiology, and holds memberships within six other organizations that are determined to make a difference within the field of microbiology and immunology.

This is the second year that the AAI has elected distinguished fellows. In the inaugural year, Judith Kapp, Ph.D., and Robert Rich, M.D., were the first two from UAB to receive this honor. Rich is a professor of medicine and formerly served as dean of the UAB School of Medicine, and Kapp is professor emeritus in the UAB Department of Ophthalmology and Visual Sciences.