by Jeff Hansen
FASEB is the largest coalition of biological and biomedical research associations in the United States. 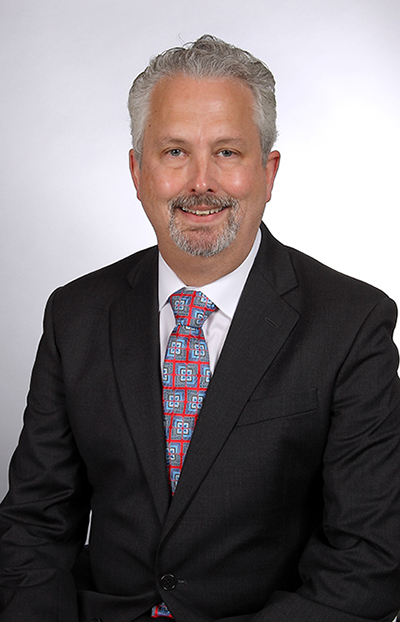 “This is a tremendous honor for Dr. Justement and UAB,” said Selwyn Vickers, M.D., senior vice president and dean of the UAB School of Medicine. “FASEB is one of the most powerful forces for science in America, and I look forward to his leadership in this role.”

Joining Justement in a leadership role is Mary-Ann Bjornsti, Ph.D., who was named vice president-elect for Science Policy. Bjornsti chairs the UAB Department of Pharmacology and Toxicology, holds the Newman H. Waters Chair of Clinical Pharmacology, and is associate director for Translational Research for the O’Neal Comprehensive Cancer Center at UAB.

FASEB, located near the National Institutes of Health in Bethesda, Maryland, is composed of 29 societies with more than 130,000 members. FASEB promotes research through collaborative advocacy as the voice for the basic biomedical research community. Each year, FASEB assesses the needs of that community and makes budget recommendations to Congress in support of the federal agencies that are tasked with securing America’s health and well-being.

FASEB also offers opinions to Congress on potential legislation, budget allocations and regulations regarding the practice of science, and it shares insights with federal agencies regarding policies that impact biomedical research.

Justement, a professor in the UAB Department of Microbiology, is the second FASEB president from UAB. Richard Marchase, Ph.D., former UAB vice president for Research and Economic Development, became FASEB president in 2008.

“Serving as president of such a prestigious and highly credible organization is frankly exhausting, but well worth the commitment,” Palazzo added. “We had a saying at FASEB: ‘Without research, there is no hope.’”

At UAB, Justement — in addition to engaging in immunology research and teaching — directs the Graduate Biomedical Sciences Immunology Graduate Theme and the Undergraduate Immunology Program.

“The Department of Microbiology is very proud of Dr. Justement and his leadership in advancing education, training and career opportunities for the next generation of scientists, both at UAB and nationally,” said Frances Lund, Ph.D., the Charles H. McCauley Professor and Chair of Microbiology at UAB. “We are also grateful for his continued efforts to communicate to our elected representatives the important role science can play in addressing important challenges that face our nation.” 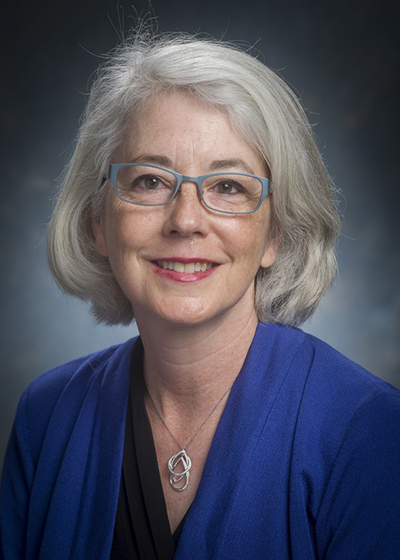 Mary-Ann Bjornsti, Ph.D.At FASEB, Justement served as chair of the FASEB Science Policy Committee’s Training and Career Opportunities Subcommittee in 2008-2018 and as FASEB vice president for Science Policy in 2018-2019. He is also a member of four of the FASEB societies — the American Association of Immunologists, the American Society for Biochemistry and Molecular Biology, the Society for Experimental Biology and Medicine, and the Society for Leukocyte Biology.

“I have worked with FASEB for more than 13 years in various capacities, and it is my greatest honor to have been elected to serve as president of the federation,” Justement said. “FASEB is a champion for the biological and biomedical research enterprise and also serves as a guardian to uphold the highest principles and standards for science.”

Bjornsti’s research interests include the mechanisms of anti-cancer drug action and the pathways that regulate tumor growth and cellular responses to replicative stress. Her lab pioneered the use of the genetically tractable yeast model system to investigate the mechanism of action of DNA topoisomerase I and experimental chemotherapeutics that target this enzyme, with a focus on translating basic mechanisms of chemotherapeutic drug action and cellular pathways that regulate drug responses to human cell lines and mouse models.

Former UAB faculty member Robert Rich, M.D., who was professor and dean emeritus in the Department of Medicine’s Division of Clinical Immunology and Rheumatology, UAB School of Medicine, was FASEB president in 2001 while at Emory University.