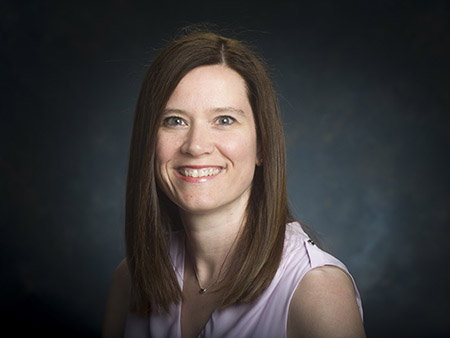 The grant will fund her project “Promoting Increases in Living Organ donation via Tele-navigation.”

In 2017, Locke was awarded her first R01 grant from the NIDDK for her research “CKD Risk Prediction among Obese Living Kidney Donors.” The roughly $3.3 million, five-year award will conclude in 2022.

Her newest project will utilize patient navigators, with expertise in relationship building, to overcome donor-related concerns regarding evaluation processes and educational programming delivery, and expand a navigator-based training platform via telehealth. This would be a novel method for overcoming geographic disparities in access to LDKT.

Ultimately, this research could help mitigate disparities in LDKT. Locke will engage her health services research group, Transplant Epidemiology and Analytics in Medicine, to complete the three R01 grants.

Herbert Chen, M.D., Fay Fletcher Kerner Endowed Chair, is proud of Locke and the impact of her research on national organ donation policy and procedure.

“Dr. Locke has tirelessly devoted herself to the cause of reducing disparities in access to transplantation, and the entire department is so proud of her hard work,” Chen said. “Dr. Locke and the TEAM lab are spectacular advocates for equity in medicine.”