W. Timothy Garvey, M.D., was chosen to receive the Master of the American Association of Clinical Endocrinology award. Garvey founded the UAB Diabetes Research Center in 2008. 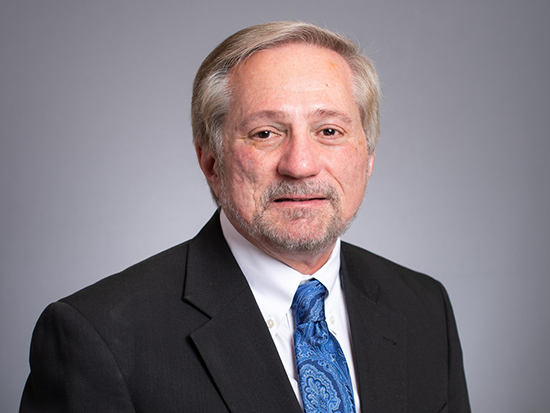 The award recognizes distinguished endocrinologists who are role models for developing scientists and clinicians, and leading contributors to the art and science of endocrinology. In the presentation of the award, Garvey was recognized for his groundbreaking research career regarding insulin resistance, diabetes and obesity; his 300 original publications; and his leadership in advancing a complication-centric approach to the care of patients with obesity together with evidence-based guidelines and models of care based on obesity as a chronic disease.

He joined UAB in 2003 as chair of the Department of Nutrition Sciences, which he led for 15 years. During this period, the department experienced a threefold increase in extramural research funding and an expansion of educational programs. In 2008, Garvey became the founding PI/director of the UAB Diabetes Research Center — one of 17 NIDDK-sponsored centers in the United States and the only DRC in the Deep South.

The MACE award has been awarded annually for nearly 30 years. The award was presented virtually to Garvey at the association’s 2021 annual clinical and scientific meeting. UAB endocrinologist James A. Pittman, M.D., also received this recognition, in 1996.