UAB Health System CEO named to board of AAMC

by Bob Shepard
UAB’s Ferniany assumes leadership position with board of AAMC. 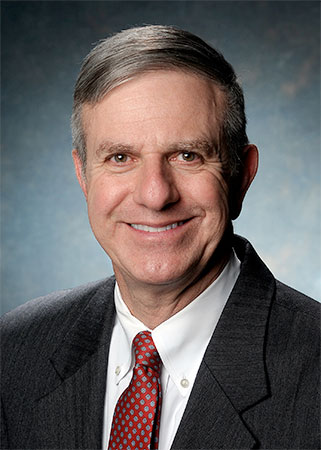 Will Ferniany, Ph.D., CEO of the University of Alabama at Birmingham Health System, has been named to the board of directors of the Association of American Medical Colleges. Ferniany is one of 13 members who make up the board, along with the chair, chair-elect, immediate past chair and president/CEO of AAMC.

Ferniany became chief executive officer of the UAB Health System in September 2008. A leader in health care since 1975 and in academic medicine since 1988, Ferniany came to UAB from his position as associate vice chancellor and chief executive officer of the University of Mississippi Medical Center in Jackson. He previously held key leadership positions at the University of Pennsylvania Health System and at UAB.