by Shannon Thomason
Sean Murray will begin his role leading the UAB Marching Blazers in May.  He comes to UAB from Florida Atlantic University. 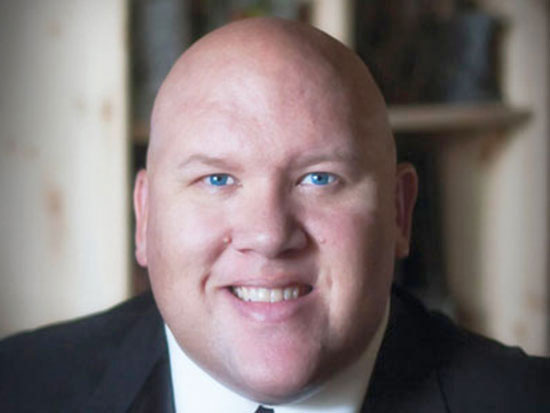 Sean Murray, Ph.D.The University of Alabama at Birmingham has named Sean Murray, Ph.D., as associate professor and new director of bands for the College of Arts and Sciences’ Department of Music.

Murray will lead the UAB Marching Blazers, the university’s 200-member strong marching band. He is set to begin in May. The Marching Blazers are preparing for the return of UAB Football this year.

Murray comes to UAB from Florida Atlantic University, where he was associate professor of music, associate director of bands and director of athletic bands. While at Florida Atlantic, Murray supervised student teachers; taught music education courses; oversaw the development of the athletic bands program; and assisted in the administration of the university band program, which included a wind ensemble, a concert percussion ensemble, chamber winds, a jazz band and a symphonic band, which he also conducted.

“After an exhaustive search that identified a number of outstanding candidates, Dr. Murray won the confidence and trust of the faculty and administration at UAB,” Palazzo said. “I look forward to his arrival at this important time in our band’s history.”

Murray, a native of Milwaukee, Wisconsin, received his Bachelor of Music Education degree, Master of Music Education degree and Ph.D. from the Florida State University College of Music. He has served in his position at Florida Atlantic University since 2006; prior to that appointment, he was a graduate teaching assistant at Florida State University and director of bands at A.J. Ferrell Middle School of Technology in Tampa. 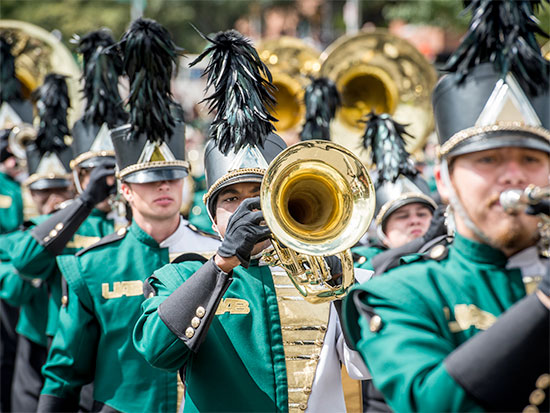 “Dr. Murray brings extensive experience running a collegiate marching band program,” said Patrick Evans, D.M., chair of the UAB Department of Music. “He also brings exceptional work on the podium in concert band settings, strong arranging and drill-writing skills, an amiable connection with students and colleagues, and research work in the field of instrumental music education to the UAB Band program and to the Department of Music. We look forward to continued growth and creativity under his leadership.”

Murray wore many hats in his career at Florida Atlantic, from administrator, educator and conductor, to drill writer and arranger of music for marching band performances. He has also been an adviser for the FAU chapter of the National Association for Music Education and the Kappa Kappa Psi National Band Fraternity (Mu Beta chapter).

In the community, Murray was the wind coordinator for a large summer band camp program at FSU and served on the board of directors for the Fanfare Concert Winds in Tampa. He is a respected adjudicator for band competitions across Florida, and he is active as a guest clinician, conductor and presenter across the country.