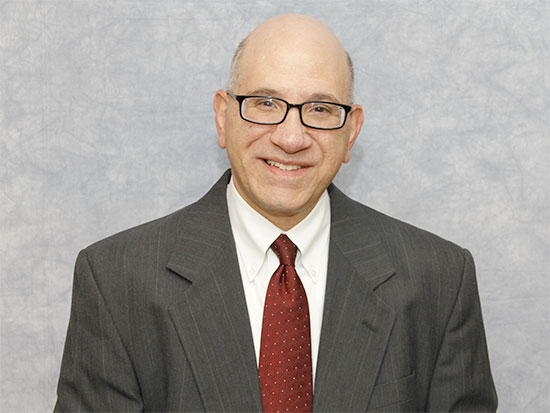 Bolus, an assistant professor in the UAB School of Health Professions’ Department of Clinical and Diagnostics Sciences, was introduced along with a new slate of officers during the SNMMI 2018 Annual Meeting in Philadelphia.

“As president of the SNMMI-TS, I will focus on increasing membership and supporting advocacy efforts, including scope of practice issues within the profession,” Bolus said. “I will also explore opportunities to integrate progress on the goals of the society’s quality initiative and value initiative, as quality and value go hand in hand. In addition, I will continue working with the SNMMI-TS committee chairs to achieve the objectives of the SNMMI-TS strategic plan.”

In his capacity within the UAB NMT program, he has been a technologist, lab instructor, teacher and clinical coordinator, and he became program director in 2007. In 2016, he was also named as interim program director of the UAB Master of Science in Health Physics, which he was instrumental in beginning at the university.