How much cardiovascular disease among black adults is attributable to hypertension?

by Alicia Rohan
The findings emphasize the importance of wide-reaching public health interventions to prevent hypertension among this population. 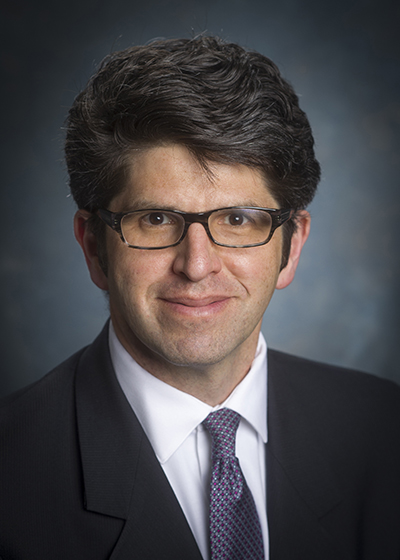 Paul Muntner, Ph.D., senior author of the study and professor of epidemiology in the UAB School of Public HealthPreventing high blood pressure among African American adults in the United States may significantly reduce the number of heart disease cases.

In a study published in the Journal of the American Medical Association Cardiology, researchers examined nearly 12,500 African American adults and found that nearly one-third of cardiovascular disease cases in black adults were associated with hypertension. The findings emphasize the importance of wide-reaching public health interventions to prevent hypertension among this population.

“We know how to prevent hypertension. This includes eating a heart healthy diet with lots of fruits and vegetables, cutting down on salt, exercising more, and losing weight,” said Paul Muntner, Ph.D., senior author of the study and professor of epidemiology in the School of Public Health at the University of Alabama at Birmingham. “This study shows that we can have a dramatic effect, possibly preventing one-third of heart attacks, strokes and cases of heart failure, if people can do these things to prevent hypertension. It is important to point out that, even for people with hypertension, controlling their blood pressure to less than 130 over 80 mm Hg can prevent many cardiovascular disease events.

Researchers examined data from the Reasons for Geographic and Racial Differences in Stroke study, which is based at the UAB School of Public Health, and the Jackson Heart Study to estimate the incidence rates and hazard ratios for cardiovascular disease associated with hypertension. They used data from the 2011-2014 National Health and Nutrition Examination Survey to estimate the prevalence of hypertension in African American adults in the United States, which found that 54.7 percent have hypertension. In comparison, 47.3 percent of white adults, 36.7 percent of Asian adults and 34.4 percent of Hispanic adults in the United States are hypertensive.

“The high proportion of African American adults with hypertension signals the need for developing prevention programs to reduce the risk for heart disease and stroke,” Muntner explained.

The study adds to previous work and found that hypertension was the leading risk factor for hypertension when compared to other traditional factors like diabetes, obesity and smoking.

In order to reduce the number of African American adults with high blood pressure and to prevent future adults from becoming hypertensive, researchers suggest non-pharmaceutical measures to prevent the development of hypertension.