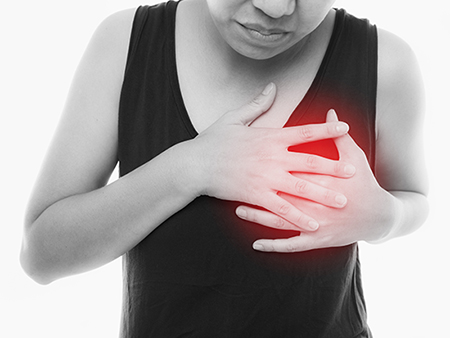 American Heart Association special report highlights trends in awareness among women in the United States regarding heart disease.A newly published special report shows that women’s awareness that heart disease is their leading cause of death has declined significantly over the past ten years. The report indicates that the number of women aware that heart disease was the leading cause of death for women dropped from 65 percent in 2009 to 44 percent in 2019, according to the survey published by the American Heart Association journal Circulation. The decline in awareness was observed across all racial, ethnic and age groups except women age 65 and older.

Virginia Howard, Ph.D., Distinguished Professor in the UAB School of Public Health’s Department of Epidemiology, is one of the co-authors of the report, “Ten-Year Differences in Women’s Awareness Related to Coronary Heart Disease: Results of the 2019 American Heart Association National Survey.”

“Looking across survey years, in 2009, 2012 and 2019, we found that women who were younger versus older, and non-Hispanic black, Hispanic or Asian versus white had lower awareness that heart disease was the leading cause of death,” said Mary Cushman, M.D., professor of medicine at the Larner College of Medicine at the University of Vermont, and chair of the writing group for the statement.

Cushman and Howard also said the survey indicates that awareness efforts among women of various socioeconomic levels are needed.

“There are groups that could benefit tremendously from enhanced awareness efforts,” Howard said. “Particular attention should be paid to nonwhite women and younger women, as well as those with less education and lower income. We need to help these women understand their risk, and develop healthier lifestyle patterns earlier in life.”

The 2019 survey included questions on age, sex, race, ethnicity, educational attainment, household income and marital status. Awareness was assessed with the question, “As far as you know, what is the leading cause of death for all women?” Common responses included heart attack/heart disease, cancer (all types), and breast cancer. 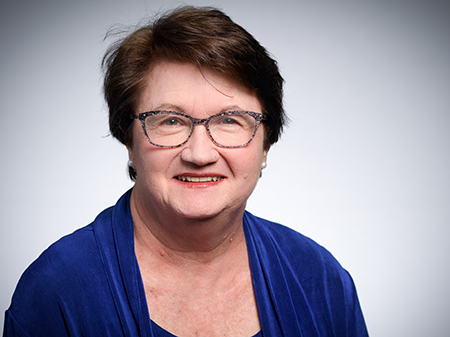 Virginia Howard, Ph.D., Distinguished Professor, Department of Epidemiology“Alarms should be sounded to address this highly concerning trend among younger women and women of color,” Howard said. “This signals an urgent call for organizations ranging from public health, government and health care professionals to community organizations such as churches and employers to take on the challenge with full gusto to better inform women of their risk for heart disease. Preventing heart disease remains our No. 1 priority — we should be as close as possible to 100 percent awareness.”

Since 1997, the American Heart Association has conducted national surveys among U.S. women to monitor awareness and knowledge about heart disease. Results indicated that awareness of heart disease as the leading cause of death among women nearly doubled from 30 percent to 56 percent between 1997 and 2012. Awareness of heart attack symptoms also increased from 1997 to 2012.