Deaths due to mitral valve disease in U.S. increased in last six years, after 14 years of continuous decline

by Adam Pope
A study conducted by UAB investigators has outlined that deaths due to mitral regurgitation are increasing in the United States since 2012, after a continuous decline for 14 years. 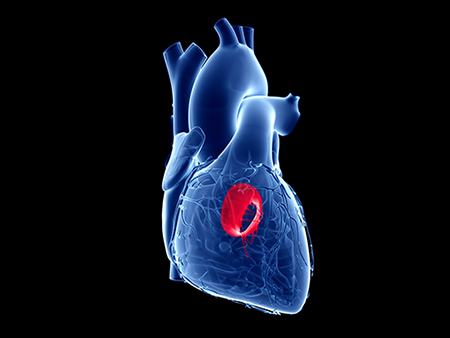 A study conducted by UAB investigators has outlined that deaths due to mitral regurgitation are increasing in the United States since 2012, after a continuous decline for 14 years.A new study published in the Mayo Clinic Proceedings by University of Alabama at Birmingham researchers shows that deaths related to mitral regurgitation, a common disease of heart valves, are now increasing since 2012 after showing an initial decline between 1999 and 2012. The death rates were highest among women, older individuals (≥85 years), Black individuals, and those living in the non-metropolitan regions and in the western United States.

Vibhu Parcha, M.D., a clinical research fellow in the UAB Division of Cardiovascular Disease, says this study was an extensive surveillance exercise at a national level to look into the implications of advancements in the treatment of mitral regurgitation, a common heart valve disease. Mitral regurgitation is frequently seen in up to 10 percent of individuals more than 75 years of age and is associated with a high risk of mortality due to cardiovascular causes.

Parcha and his investigative team analyzed the nationwide mortality data from the Centers for Disease Control and Prevention’s mortality database. This database registers the cause-specific mortality data for all Americans. This study by UAB researchers identified some key temporal changes and areas of inequities and disparities in deaths due to mitral regurgitation valve disease.

“We found that, in the last two decades, there was a decline in deaths due to mitral regurgitation until 2012 at approximately 4 percent per annum,” Parcha said. “However, since 2012 there has been a concerning increase in the mortality rate at approximately 1.5 percent per annum. Overall, we found that women, older persons, those from racial minorities and those living in non-metropolitan areas disproportionately bear the mortality burden of this common heart condition.”

Parcha added that improvements in surgical techniques, availability of minimally invasive surgical procedures and adherence to guideline-directed medical therapy may have contributed to the declining mortality.

“The recent increase in the death rates could be due to increased recognition of the disease, overall aging of the U.S. population and plausible contributions by valve diseases following increasing drug abuse,” he said. 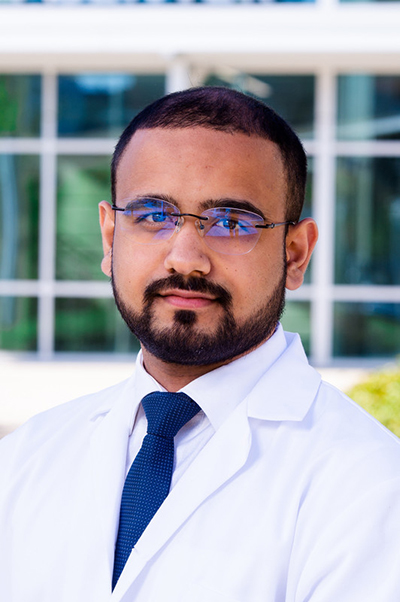 Vibhu Parcha, M.D.“The increase seen in the last five years could be due to the increased availability of advanced heart imaging modalities that allow us to detect this disease early,” said Garima Arora, M.D., who is a senior author on this investigation. “Resultantly, more deaths may have been attributed to this condition than what was previously recognized. Our study has found some important areas of disparities, such as that evident among women and those from racial minorities. These warrant our attention and further investigation. UAB’s Cardiovascular Institute caters to the needs of patients with heart valve diseases, including mitral regurgitation, in Alabama and the surrounding states. Our excellent team of cardiologists, surgeons and caregivers provide comprehensive care for our valve disease patients.”

The UAB Cardiovascular Institute provides a broad spectrum of health care services for people with all types of heart disease in the southeastern United States. UAB Cardiology has set the standards in the field by providing patient care by compassionate, patient-centered and clinically advanced physicians and staff.

“While this is an important nationwide surveillance study of mitral regurgitation mortality, there are some limitations, such as the dependence on ICD-10 codes in the death certificates to capture the disease mortality,” said senior author Pankaj Arora, M.D., a physician-scientist in UAB’s Division of Cardiovascular Disease. “Hence, we could not identify the exact etiology, the severity of the disease and the kind of treatment received by the people who died due to mitral regurgitation in the U.S. in the last 20 years. Despite these limitations, this is the largest surveillance study of mitral regurgitation mortality in the U.S.”