by Jeff Hansen
Researchers used a pig model of heart attacks, which more closely resembles the human heart in size and physiology, and thus has high clinical relevance to human disease. 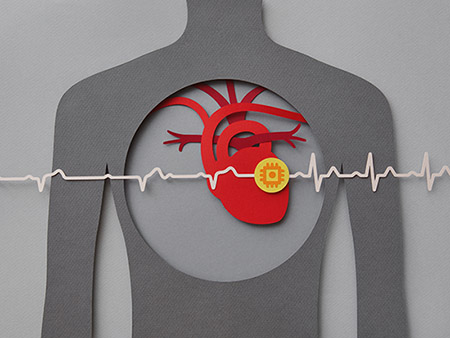 An enduring challenge for bioengineering researchers is the failure of the heart to regenerate muscle tissue after a heart attack has killed part of its muscle wall. That dead tissue can strain the surrounding muscle, leading to a lethal heart enlargement.

Heart experts thus have sought to create new tissue — applying a patch of heart muscle cells or injecting heart cells — to replace damaged muscle. Similarly, they have tried to stimulate division of existing heart muscle cells near the damaged area. This current study, led by researchers at the University of Alabama at Birmingham, shows progress in both goals.

After the experimental heart attack, heart tissue around the infarction site was injected with about 30 million bioengineered human cardiomyocytes that were differentiated from hiPSCs. These cells also overexpress cyclin D2, part of a family of proteins involved in cell division.

Compared to control human cardiomyocytes, the cyclin D2-cardiomyocytes showed enhanced potency to repair the heart. They proliferated after injection, and by four weeks, the hearts had less pathogenic enlargement, reduced size of dead muscle tissue and improved heart function.

Intriguingly, the cyclin D2-cardiomyocytes stimulated not only their own proliferation, but also proliferation of existing heart muscle cells around the infarction site of the pig heart, as well as showing angiogenesis, the development of new blood vessels.

“These results suggest that the cyclin D2-cardiomyocyte transplantation may be a potential therapeutic strategy for the repair of infarcted hearts,” said study leader Jianyi “Jay” Zhang, M.D., Ph.D., the chair of Biomedical Engineering, a joint department of the UAB School of Medicine and the UAB School of Engineering.

This ability of the graft cyclin D2-cardiomyocytes to stimulate the proliferation of nearby existing heart cells suggested paracrine signaling, a type of cellular communication where a cell produces a signal that induces changes in nearby cells.

Exosomes — small blebs or tiny vesicles that are released by human or animal cells and contain proteins and RNA from the cells that release them — are one common form of paracrine signaling.

Part of the cargo that exosomes carry are microRNAs, or miRNAs. These short pieces of RNA have the ability to interact with messenger RNA in target cells, and they are robust players of gene regulation in cells. Humans have more than 2,000 miRNAs with different RNA sequences, and these are thought to regulate a third of the genes in the genome. 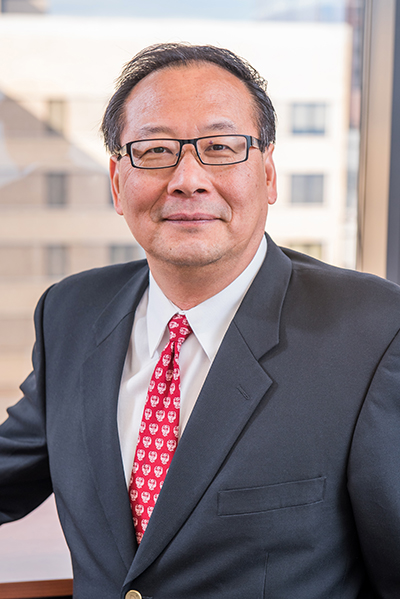