Making the case to improve outcomes for sickle cell disease 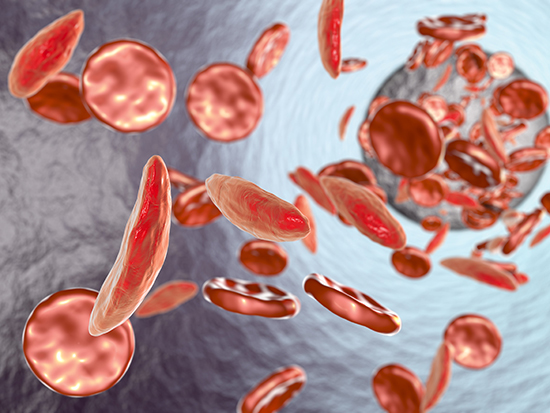 UAB’s Julie Kanter, M.D., says statewide surveillance programs for sickle cell disease can help facilitate progress to improve outcomes.A new study published in JAMA Health Forum by a University of Alabama at Birmingham researcher and colleagues is highlighting the lack of longitudinal data to evaluate and improve outcomes for those suffering from sickle cell disease.

Although considered a rare disease, with fewer than 200,000 cases in the United States, SCD is the most common and clinically significant inherited blood disorder across the nation.

In the publication, Julie Kanter, M.D., co-director of the Lifespan Comprehensive Sickle Cell Center at UAB and associate professor in the Marnix E. Heersink School of Medicine, says that, despite the significant burden of SCD, the disease does not receive as much attention or resources since its discovery in 1910.

“Investments in discoveries and clinical care infrastructure have been limited and have not kept pace with other equally devastating but less common inherited conditions,” the authors said in the paper. “In the United States, most individuals with SCD are racial and ethnic minorities — primarily African Americans — have economic disadvantages, suffer from reduced care access, such as few SCD specialists and treatment programs available, and encounter institutionalized racism and stigmatization.”

According to the CDC, sickle cell disease occurs among about one out of every 365 Black births.

One glaring issue according to Kanter is that there is no population-based data due to scarce resources. Kanter says a surveillance system would incorporate all individuals with SCD, including those not seen in established SCD care centers, and would establish true SCD prevalence or geographic distribution of individuals with SCD in the United States. 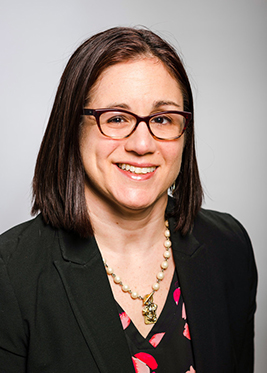 Julie Kanter, M.D.“Without surveillance data and a longitudinal registry, a true understanding of the implementation of disease-modifying therapy is impossible,” she said. “Disease surveillance is important for rare diseases that result in premature mortality, or which may impart a high emotional or economic burden to those affected or to the health care system.”

Kanter added that the lack of disease surveillance may result in a delay in the recognition or diagnosis of rare co-morbid complications that can only be sufficiently evaluated in large datasets.

“Given the importance and power of systematic surveillance data, it is clear that a national SCD surveillance system should be congressionally funded and used in conjunction with longitudinal clinical registries for SCD as clearly stated by the recommendations proposed by the National Academies of Science, Engineering and Medicine,” Kanter said. “When a national surveillance program for SCD begins in the United States, its findings should be made accessible to all stakeholders, including patients, health care providers, researchers, legislators and advocates, and then, just then, can this country begin to reduce the health disparities to which individuals with SCD are subjected.”