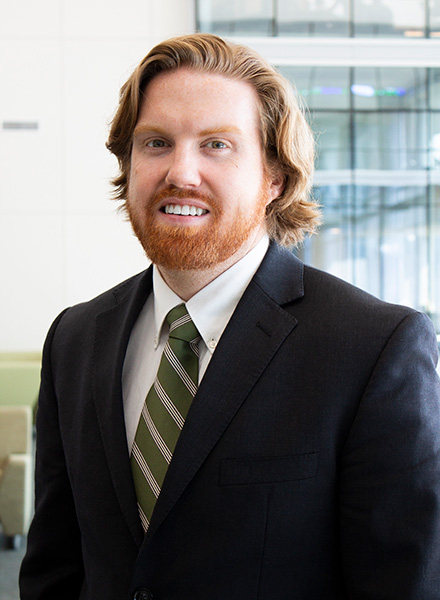 Ben Meadows, Ph.D.,
Photo Credit: Collat School of BusinessCould reporting mental health records to the national firearm background check system have a downstream impact on the number of suicides that take place in the United States?

The answer is yes, according to research published by University of Alabama at Birmingham Collat School of Business economists Ben Meadows, Ph.D., and Griffin Edwards, Ph.D., in the Journal of Economic Behavior & Organization.

From their findings, states that added mental health records to the national firearm background check system on homicide and suicide experienced a 3.3–4.3 percent decrease in firearm-related suicides. Furthermore, calculations indicate a reduction of roughly 702 suicides yearly in 48 participating states.

This research sheds light on the possibility that enhanced legislation coupled with better mental health data integration on a national level may lead to fewer suicides overall by preventing individuals from procuring weapons when they have documented mental health problems.

“We’re trying to understand the actual impact of better reporting of mental health issues to state databases used to prevent those individuals who may pose harm from getting firearms. It’s an interesting addition to the literature surrounding law and economics — are there differences between states that pass laws and those that truly implement the laws,” said Meadows, assistant 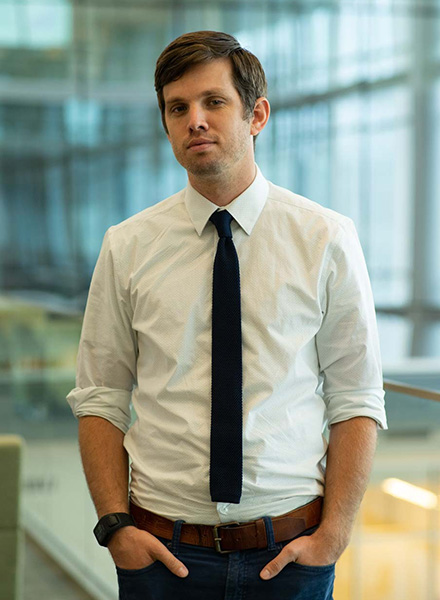 Griffin Edwards, Ph.D.,
Photo Credit: Collat School of Businessprofessor in UAB’s Department of Economics. “Here, we see the answer is yes. And resultant from this is fewer suicides. If states’ goals are to restrict access to those who are deemed mentally unfit — a common goal across the sides of gun legislation debates — and reduce firearm suicides, this seems like a strong policy choice.”

While the authors did not advocate or debate gun policy in any way, they applied modern tools of causal analysis to better understand what impacts future legislation might have on decreasing suicides rates, as well as supplemental effects of policy changes.

“No matter the policy arena, there are tradeoffs — that’s a core tenet of economics, and we see that here,” Meadows said. “It’s quite possible that some non-violent individuals were prevented from procuring guns as well. The goal is not to take sides, but to better inform the debate, which we feel like this data has done.”

Edwards and Meadows authored this research with Fredrick Vars of The University of Alabama.