by Anna Jones
The UAB Cardiogenomics Clinic provides genetic testing and counseling for a gene variant associated with a risk of heart failure and death. 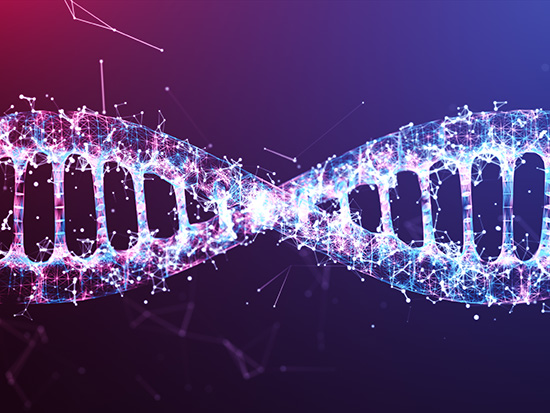 Researchers believe that the presence of the Val122Ile genetic variant in African Americans is believed to predispose them to the development of transthyretin amyloidosis, which can lead to higher risk of heart failure.A new study published in the Journal of the American Medical Association led by researchers from the University of Alabama at Birmingham Marnix E. Heersink School of Medicine found that being a carrier of a genetic variation known as Val122Ile in the transthyretin, or TTR gene, was significantly associated with an increased risk of heart failure and death. Research shows that this Val122Ile variation is more commonly seen among individuals of African ancestry.

Transthyretin protein is produced by the liver and helps circulate vitamin A and thyroxine through the body. This genetic variation causes misfolding of the transthyretin protein leading to hereditary transthyretin amyloidosis, a condition characterized by the buildup of abnormal deposits of a protein in the body’s organs and tissues. As buildup increases over time, the heart may become stiff, leading to cardiomyopathy, a disease of the heart muscle that makes it difficult to pump blood through the heart.

For this study, UAB researchers Vibhu Parcha, M.D., and Pankaj Arora, M.D., looked at this genetic variation in a cohort of 7,500 Black individuals living in the United States.

“The TTR Val122Ile genetic variant is unfortunately more common among those of African ancestry with nearly three out of 100 individuals carrying the genetic variation,” said Parcha, a clinical research fellow in the UAB Cardiogenomics Clinic and the UAB Division of Cardiovascular Disease.

Parcha says the presence of the Val122Ile genetic variant in African Americans is believed to predispose them to the development of transthyretin amyloidosis.

“We wanted to examine whether carrying this genetic variant will lead to a higher risk of new-onset heart failure, death due to heart failure, cardiovascular causes or any other causes,” Parcha said. 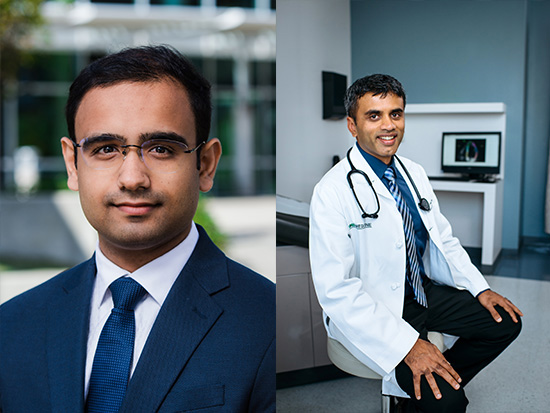 “Among those with the pathogenic TTR Val122Ile genetic variation, the heart may gradually become unable to function correctly, which will lead to heart failure and ultimately death,” said Arora, an associate professor in the Division of Cardiovascular Disease and director of the UAB Cardiogenomics Clinic. “However, the true probability of genetic variation being expressed in all those with the variant is not known, and further work is needed to understand this. The good news is that there are several new treatments approved or awaiting approval for this hereditary heart disease.”

Medical facilities like the UAB Cardiogenomics Clinic provide genetic testing for this variant. At the clinic, those who carry this variant will have access to comprehensive genetic counseling and assessment of their heart structure and function.