Neuron-derived microRNAs obtained from blood samples may correlate with treatment response and could aid the search for new therapeutics.

As the year draws to a close, UAB News looks back at some of the top stories of 2015. See them all here. This article was originally published June 17, 2015. 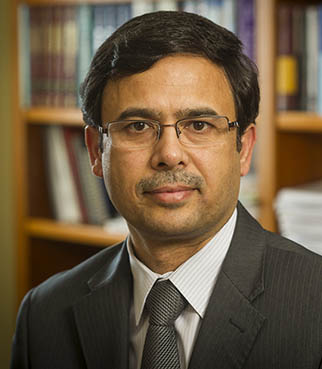 Yogesh Dwivedi, Ph.D., Elesabeth Ridgely Shook Endowed Professor and Director of Translational Research, UAB Mood Disorders Program, Department of Psychiatry at the University of Alabama at Birmingham, is searching for a biomarker that will indicate the likelihood of a person’s attempting suicide.

Such a biomarker is also crucial for testing the effectiveness of potential new drugs to treat the psychiatric illness that claims the lives of 30,000 Americans a year, is the third-leading cause of death for people ages 15 to 34, and is largely resistant to the small number of existing drugs.

Dwivedi has been awarded a five-year, $3.5 million grant from the National Institute of Mental Health to follow up promising preliminary findings — that specific microRNAs (miRNAs) may be associated with suicide ideation.

“We found that some miRNAs were specific to suicide,” Dwivedi said. “That was surprising to us.”

The ability to look at these miRNAs in living subjects is a great step forward from Dwivedi’s first experiments, which looked for differences among miRNAs in slices of post-mortem brains of people who had been severely depressed. In a study published early last year in PLOS ONE, the team looked at miRNAs in the prefrontal cortex of post-mortem brains of subjects who had schizophrenia, bipolar disorder or depression. They found discrete miRNA alterations between the suicide subjects from any of the three groups, as compared with the nonsuicide subjects in the three groups.

This is interesting, because miRNAs — which interact with messenger RNA after they are exported from the cell nucleus and processed by a team of enzymes — are robust players of gene regulation in cells. There are more than 1,300 different miRNAs at work in the brain.

When the Dwivedi group purified the synaptic fraction from the brain tissues — the part of the nerve cell that sends a chemical or electrical signal to the next nerve cell — he found that the miRNAs and their processing enzymes were localized at the synapse. Moreover, the miRNAs are ones that play a critical role in synaptic plasticity, the functional changes in the brain that can occur throughout life. Thus, brain function in the suicidal subjects, as measured by alterations in the miRNAs, had changed. 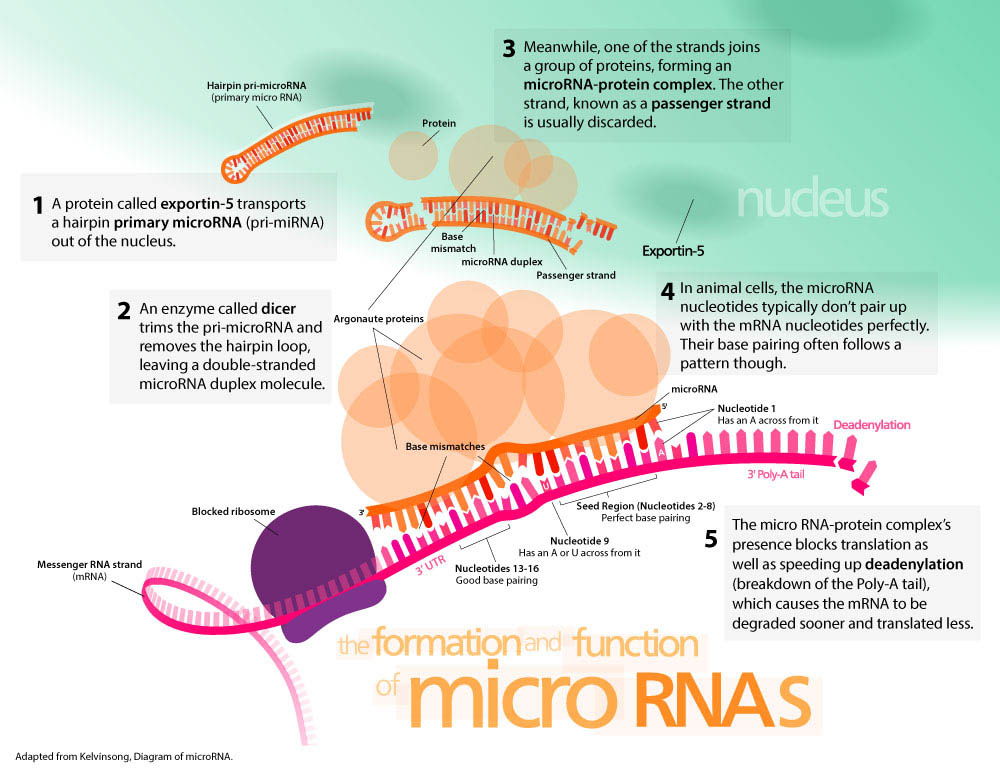 But how does one study brain miRNAs in living subjects?

In 2007, Swedish scientists published a paper showing that miRNAs, as well as messenger RNAs, could be found in exosomes. Exosomes are small membrane-bound vesicles released into the blood or other bodily fluid by cells. They may be a method to transfer miRNA and messenger RNA between cells.

Dwivedi found that he could selectively precipitate neuron-derived exosomes with specific surface marker antibodies. His colleague, Richard Shelton, M.D., professor and vice-chair for research in the Department of Psychiatry at UAB, and also a PI in this NIMH-funded study, collects blood samples from subjects. Dwivedi’s lab centrifuges the blood to remove cells, purifies neuron-derived exosomes from the resulting plasma and sequences the miRNAs using a high-throughput sequencing machine.

His NIMH-funded study will look for changes in miRNAs when the drug ketamine is given to treat suicidal psychiatric patients. Ketamine is a powerful anesthetic with notoriety as an illegal date-rape drug. At a smaller dose, the drug can lower suicidality — as measured by a verbal suicide-risk assessment — in just 15 minutes. Ketamine’s effect lasts about a week to two weeks.

Over the next five years, Dwivedi will recruit 60 healthy controls, 60 depressed subjects, and 60 depressed subjects who have current suicidal ideation or have attempted suicide within the past month. Depressed patients will get a sub-anesthetic dose of ketamine, and then provide a blood sample. They will undergo suicide-risk assessment at five time-points after the ketamine administration: 15 minutes, 30 minutes, 180 minutes, 24 hours and 14 days. Their blood samples collected at each time point will be processed to sequence neuron-derived miRNAs.

“So this will tell us whether we can really look at miRNAs as biomarkers for treatment response,” Dwivedi said. “We will also look to see if any miRNA correlates with childhood trauma, which is a very important factor in suicide.” Childhood trauma can include mental, physical and sexual abuse, or emotional neglect.

Dwivedi, an international expert in mood disorders and suicide research, was recruited to UAB in August 2013 from the University of Illinois at Chicago, where he was a tenured professor in the Department of Psychiatry. Dwivedi says he joined UAB because of the opportunity to do more translational research. The new grant is his fourth active RO1 grant funded by NIMH.

Dwivedi did part of his postdoctoral fellowship at the Illinois State Psychiatric Institute, where he saw people who had attempted suicide. He was moved to see how devastated those patients were and wanted to find ways to better treat them. “There are very limited options available for treatment,” Dwivedi said, “and 50 percent of the patients are treatment-resistant.”