by Bob Shepard
A UAB study reconfirms that single-dose azithromycin remains an effective treatment for chlamydia, especially when drug adherence is an issue. 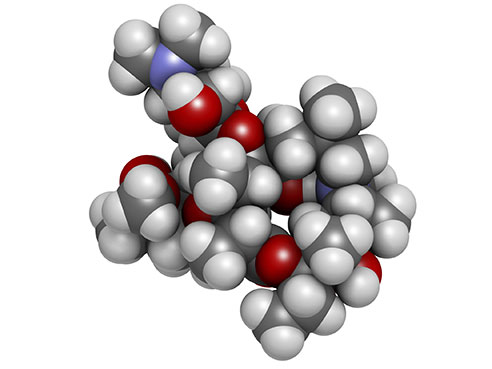