Neighborhoods important factor in risk of stroke for all races 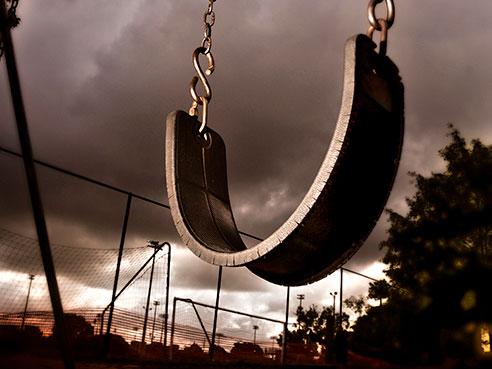 The report from the University of Alabama at Birmingham REasons for Geographic And Racial Differences in Stroke study shows this effect is the same for black and white adults, both men and women.

“More blacks than whites in the United States have strokes and die from strokes,” said Virginia Howard, Ph.D., lead author of the study and professor in the UAB School of Public Health Department of Epidemiology. “More people who live in the Southeastern area known as the stroke belt have stroke and die from stroke compared to those who live in the rest of the United States.”

The observation was true even after adjustment for age, race, sex and region of the country. But after adjustment for other stroke risk factors, there was no association between the level of the neighborhood advantage and stroke risk, suggesting that those living in more disadvantaged neighborhoods are more likely to develop risk factors including hypertension, diabetes and smoking. Because of being more likely to develop these risk factors, they are at higher risk of stroke.

The current study looked at measures of the neighborhood advantage where people live to determine whether these factors contributed to future stroke risk. Data came from the REGARDS study, a national random sample of the general population with more people selected from the stroke belt and about half black, half white.

This study has advantages over other studies in that it includes individuals of low, middle, upper-middle and high individual wealth across 1,833 urban and rural counties in the United States, and a large number of both blacks and whites. Other stroke risk factors were measured prior to the stroke.