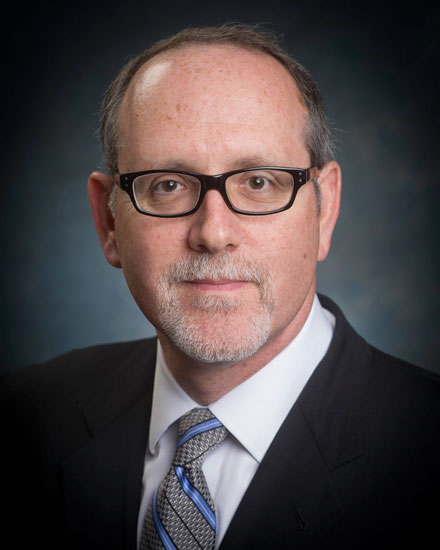 REducing Immunogenicity to PegloticasE (RECIPE) is a double-blind, placebo controlled, phase two trial designed to evaluate whether a 12-week course of immune-modulating therapy with daily MMF can safely and meaningfully attenuate an immune response to KRYSTEXXA as well as assess the incidence and types of adverse events and infusion reactions.

Kenneth Saag, M.D., principal investigator and director of the UAB Center of Research Translation in Gout and Hyperuricemia says rheumatologists have a high degree of familiarity and comfort using MMF as an immunomodulator in combination with other medications, as well as a favorable view of the medicine‘s potential to reduce or prevent the development of antidrug antibodies with pegloticase.

“As a practicing physician at one of the leading centers for gout research, I have seen the profound impact uncontrolled gout can have on those living with the disease,” Saag said. “Given the significant health burden caused by this disease, evaluating new ways to improve the response rate for pegloticase will advance disease understanding and ultimately help more patients benefit from this underutilized therapy.”

KRYSTEXXA is the only biologic approved by the U.S. Food and Drug Administration for adults living with uncontrolled gout, a painful and debilitating inflammatory condition with which people continue to have abnormally high levels of uric acid and symptoms despite the use of conventional therapies.

Data from the KRYSTEXXA pivotal clinical trials show that 42 percent of the people treated with the pegloticase injection achieved complete response, with sUA levels less than 6 mg/dL throughout the trials, and that many also had complete resolution of tophi. 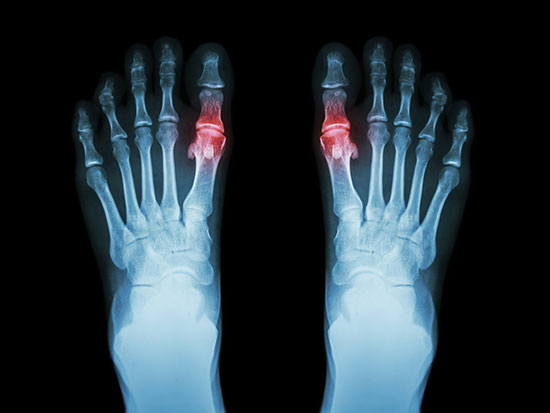 Adults living with uncontrolled gout — a painful and debilitating inflammatory condition — have abnormally high levels of uric acid and symptoms despite the use of conventional therapies.

“As with many biologic medicines, some people treated with KRYSTEXXA can develop antidrug antibodies as a part of an immune response to the medicine, known as immunogenicity, and lose response to therapy,” said Jeffrey W. Sherman, M.D., executive vice president and chief medical officer, Horizon Pharma plc. “The application of sUA stopping rules for those who develop antidrug antibodies has meaningfully reduced infusion reactions, and this trial builds on these insights, as it evaluates one way to address immunogenicity and potentially enables KRYSTEXXA to work for a longer period of time in more people with uncontrolled gout.”

Those who meet RECIPE (NCT03303989) phase two eligibility criteria will be randomized three to one to receive infusions of KRYSTEXXA with MMF or KRYSTEXXA with placebo every two weeks for 12 weeks. After the initial 12 weeks of therapy, patients will continue on KRYSTEXXA-only therapy for an additional 12 weeks.

The primary endpoint will be determined by the proportion of people participating in the study achieving and maintaining sUA less than or equal to 6 mg/dL through 12 weeks, compared to concurrent controls receiving KRYSTEXXA but not MMF.

Along with UAB, the University of Michigan and several other academic and private practice sites will enroll a total of 32 people living with uncontrolled gout in the RECIPE trial. More detailed information about this study, including eligibility requirements, as well as other uncontrolled gout studies including Tolerization Reduces Intolerance to Pegloticase and Prolongs the Urate Lowering Effect (TRIPLE), is available at ClinicalTrials.gov.