How to stay cybersafe when donating to charities

by Brianna Hoge
UAB’s Ragib Hasan recommends what to look for and how to maintain cybersecurity when donating online. 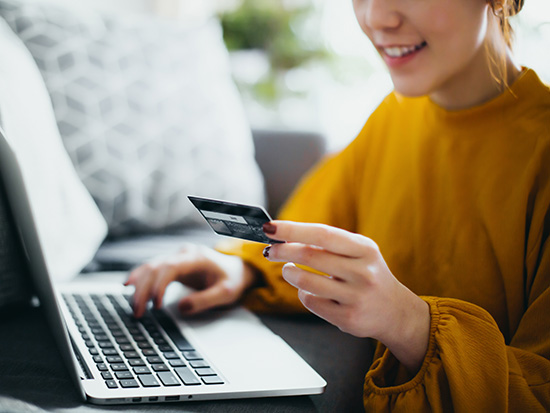 When tragedy strikes, whether in the local community or in a country across the globe, social media can become a barrage of opportunities asking for donations to the cause. But how can one know which charity to donate to without being scammed or risking their cybersecurity?

The University of Alabama at Birmingham’s Ragib Hasan, Ph.D., associate professor in the College of Arts and Sciences’ Department of Computer Science, suggests what to look for when deciding to donate money virtually.

Thanks to experts’ educating the public, most people are more cautious of spam emails. However, during humanitarian disasters, like the one unfolding in Ukraine, people can let down their defenses in their hopes to help those in need.

“Once someone clicks on a spam link, donors can be duped into donating to a fake charity,” Hasan said. “Scammers can even imitate the website of real charities, like the Red Cross, by slightly misspelling the charity’s name on the website’s URL.”

In addition to stealing donations, other risks can be identity theft and malware.

“Cybercriminals can steal the identities of the donors, and fake charity websites can also contain malware that will infect the browser.”

How to stay safe?

Hasan suggests six ways to help ensure that your donation goes to a reputable source and keeps your information safe.

1. Donate only to reputable and registered charities.

2. To donate, go directly to the charity’s official website.

4. Do not open any text messages on your phone or social media that ask for charity donations. Even if it purports to come from a friend, do not open such messages or links in them as such messages can be spoofed to appear to be from acquaintances.

5. When donating to a charity, always verify the charity’s website. Make sure it is a secure website; URL begins with https rather than http.

6. Follow the guidelines provided by the Federal Trade Commission about verifying charities.