How to stop a bully: A guide for students, parents and teachers 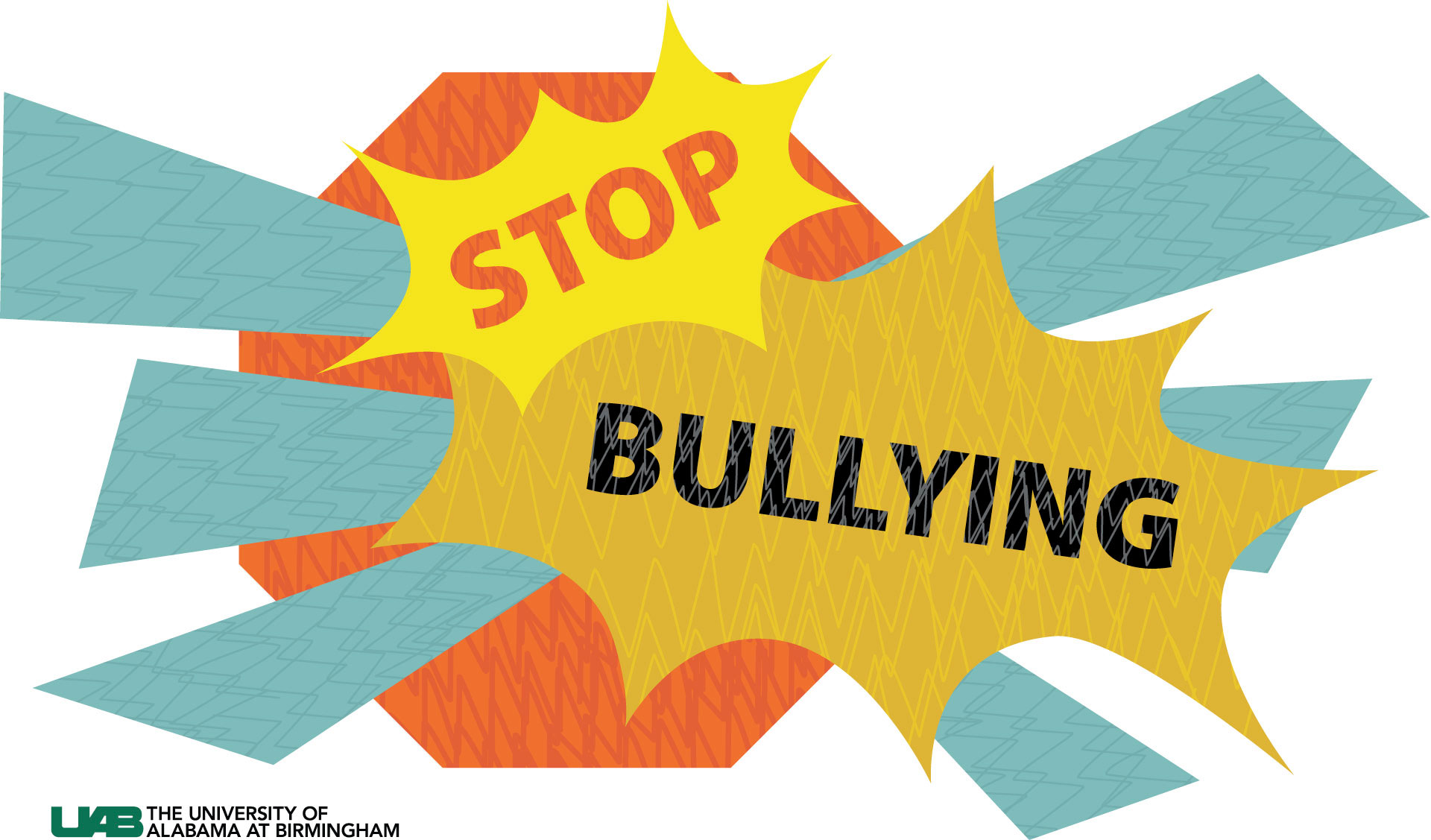 According to a report from the National Center for Education Statistics, 20 percent of students in the United States ages 12 to 18 reported being bullied at school in 2015.

“Most people think of bullying as kids just being mean to each other,” said Jonathan Adams, a Ph.D. student in the UAB College of Arts and Sciences’ Department of Psychology. “From a research perspective, bullying is a repeated, intentional and aggressive act by a more powerful child aimed at a less powerful child. There are certain acts taken by bystanders that either feed the bullying behavior or stop it. We also know from research that bullying peaks around middle school.”

Drawing from the body of research currently available on bullying, Adams, whose own research focuses on the well-being of kids in the school environment, has developed some practical tips for students, parents and teachers to combat bullying. 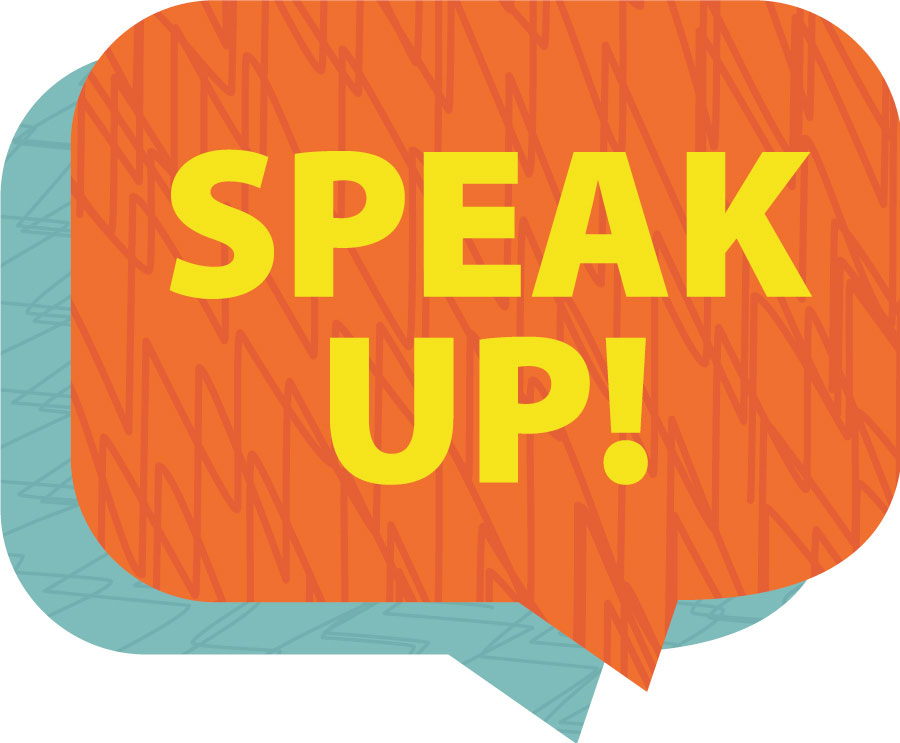 Speak up in the presence of a bullying act. Bullying rarely happens in a vacuum. There are usually a lot of other kids around when a bullying incident occurs.

“Bullies want to emphasize their social power,” Adams said. “They will do this by choosing a physically or socially weaker victim and victimize them in a highly public setting to demonstrate that they are one of the more socially powerful people in the environment. If bystanders cheer on the bully, it reinforces the behavior. If the bystanders step in to reject the behavior, the bullying is less likely to occur in the future.”

If you are a victim, tell someone. One dilemma that victims of bullying often find themselves in is determining whether they should tell someone.

“The answer to this question is yes,” Adams said. “We know that one reason some students are hesitant to tell someone is due to a culture among students that says tattling is bad. Telling an adult can improve the outcome when adults adequately address the situation.” 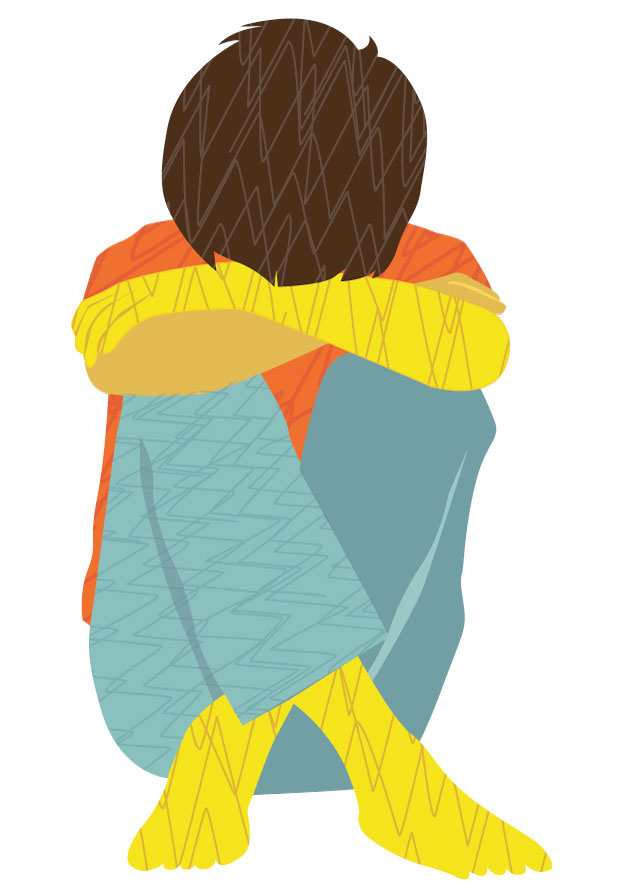 Talk to your child about bullying. It is important to talk about bullying with your kids because it is unlikely they will bring it up naturally. This is true for both bullying perpetrators and victims.

Signs of victimization include physical injuries, damage to clothes or books, moodiness, and anxiousness. The child may appear to be socially isolated, or their school performance may have dropped suddenly.

Work with teachers to address bullying. If discipline happens at the school but is not carried through in the home, it is not consistent. This will send mixed messages to the student on whether or not bullying is acceptable behavior. 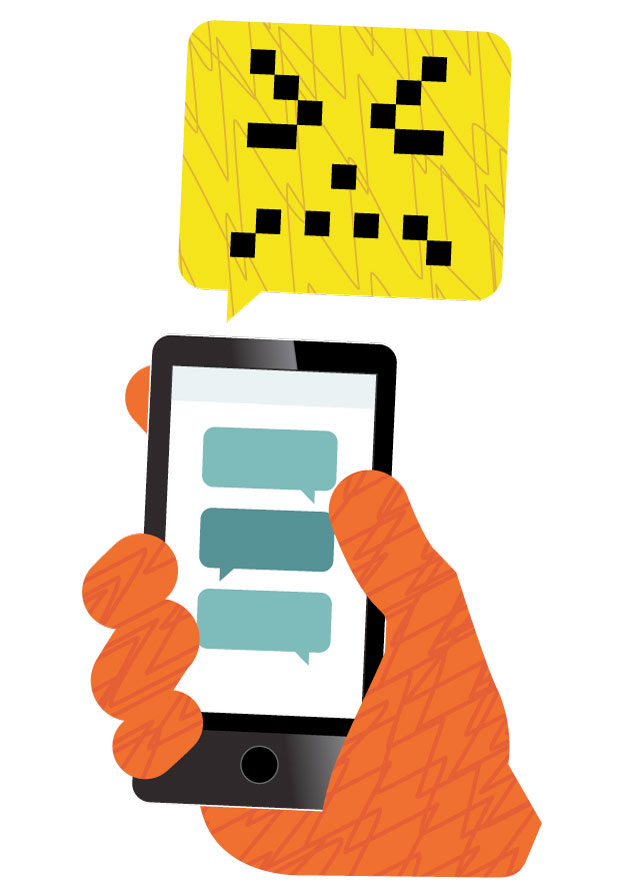 Seek out more training on how to identify bullying. This will require help from school administration.

Take reports of cyberbullying seriously. Students are often hesitant to bring up cyberbullying to teachers out of fear of the consequences of revealing that they may have been using a phone or other electronic device at school if such device is not allowed.

“Motivations for cyberbullying include anger,” Adams said. “The perpetrator may view the bullying act as fun or be disconnected from their peers.”

Adams is in the Department of Psychology’s Lifespan Developmental Psychology program with Professor Sylvie Mrug, Ph.D., serving has his faculty mentor. His tips on how to stop a bully were recently the subject of a community presentation as part of the UAB Graduate School’s Discoveries in the Making outreach program.

The talks are held several times a month at area coffee shops and breweries. The program gives master’s and doctoral students, and postdoctoral fellows the opportunity to share their research and discoveries with the general public. To learn more about Discoveries in the Making and find a schedule of upcoming talks, visit the program website.