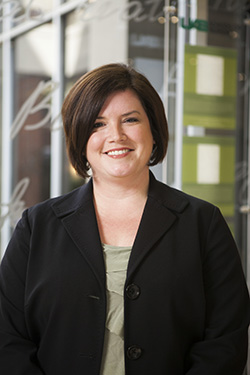 Donna Dunn, PhD, CNM, FNP-BC, instructor in the University of Alabama at Birmingham (UAB) School of Nursing, has been named president-elect of the Alabama Affiliate of the American College of Nurse-Midwives (ACNM).

Dunn previously served the affiliate as Vice President and was elected president at the monthly meeting held on October 18.

The ACNM works to establish midwifery as the standard of care for women. The organization leads the profession through education, clinical practice, research, and advocacy.
Read 7976 times Last modified on October 30, 2014
Tweet
Tagged under