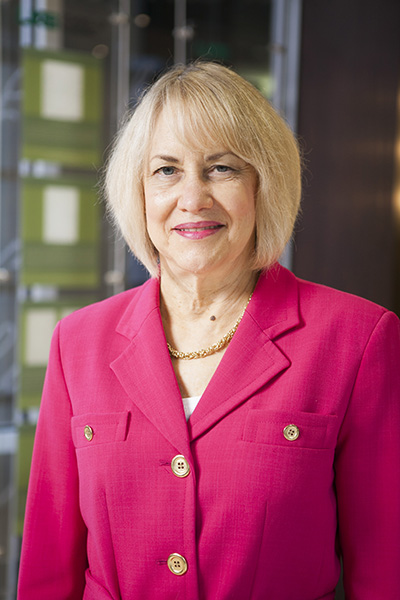 Marti Rice, PhD, RN, FAAN, Professor in the University of Alabama at Birmingham (UAB) School of Nursing, has been elected to serve as the 2015-2017 Chair of the Leadership Council for the Advancement of Nursing Science (CANS). Rice currently serves as the 2013-2015 Chair-Elect.

Rice is the first person to be elected as the Chair of Leadership Council, as in the past candidates have been appointed to the position. This change is a part of CANS overall restructuring of their committee system that will enable new members to be a part of the leadership council as well as to allow membership to provide input into elections.

CANS is the nursing science arm of the American Academy of Nursing and is open to anyone wishing to join in being a strong voice nationally and internationally for the development, conduct and use of nursing science. CANS' mission is to promote better health through nursing science and to be recognized as the collective, national voice for nursing science.
Read 8087 times Last modified on February 04, 2015
Tweet
Tagged under