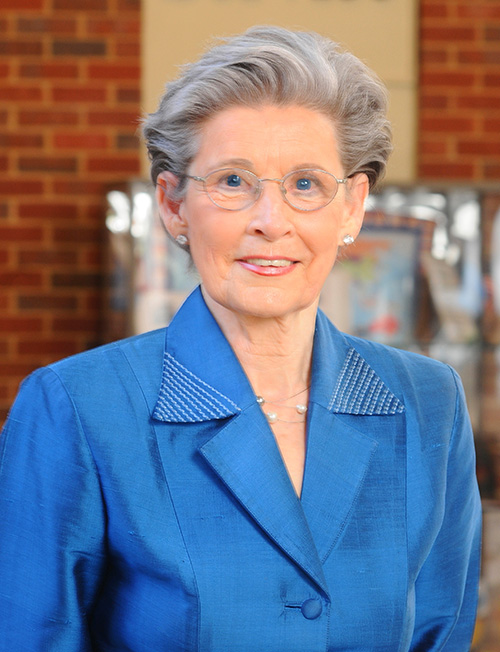 Rachel Z. Booth, PhD, former dean of the University of Alabama at Birmingham (UAB) School of Nursing, has been named one of 25 Visionary Pioneers by the University of Maryland School of Nursing. The school selected these distinguished alumni, both living and deceased, because they are recognized expert clinicians, educators, and leaders in Maryland, the nation and world, and because they have made a significant impact in the nursing profession based on their leadership, innovation, or entrepreneurship.

Booth is an internationally recognized educator and former director of the PAHO/WHO Collaborating Center for International Nursing at UAB - a link with the Pan-American Health Organization and the World Health Organization. Booth began one of nation's first adult nurse practitioner programs in 1971 at Maryland, where she was also associate dean for undergraduate studies. After the portion of her career at Maryland, she was at Duke University from 1984-1987, serving as Assistant Vice President for Health Affairs, and Dean and Professor of the School of Nursing. Her extensive international publications and research interests have focused on leadership, conflict, power, and organizational assessment and development. Booth served as dean of the UAB School of Nursing from 1987-2005.

Awardees will be recognized at the 125th Anniversary Gala April 18, 2015 at the Baltimore Marriott Waterfront Hotel.
Read 10890 times Last modified on January 23, 2015
Tweet
Tagged under