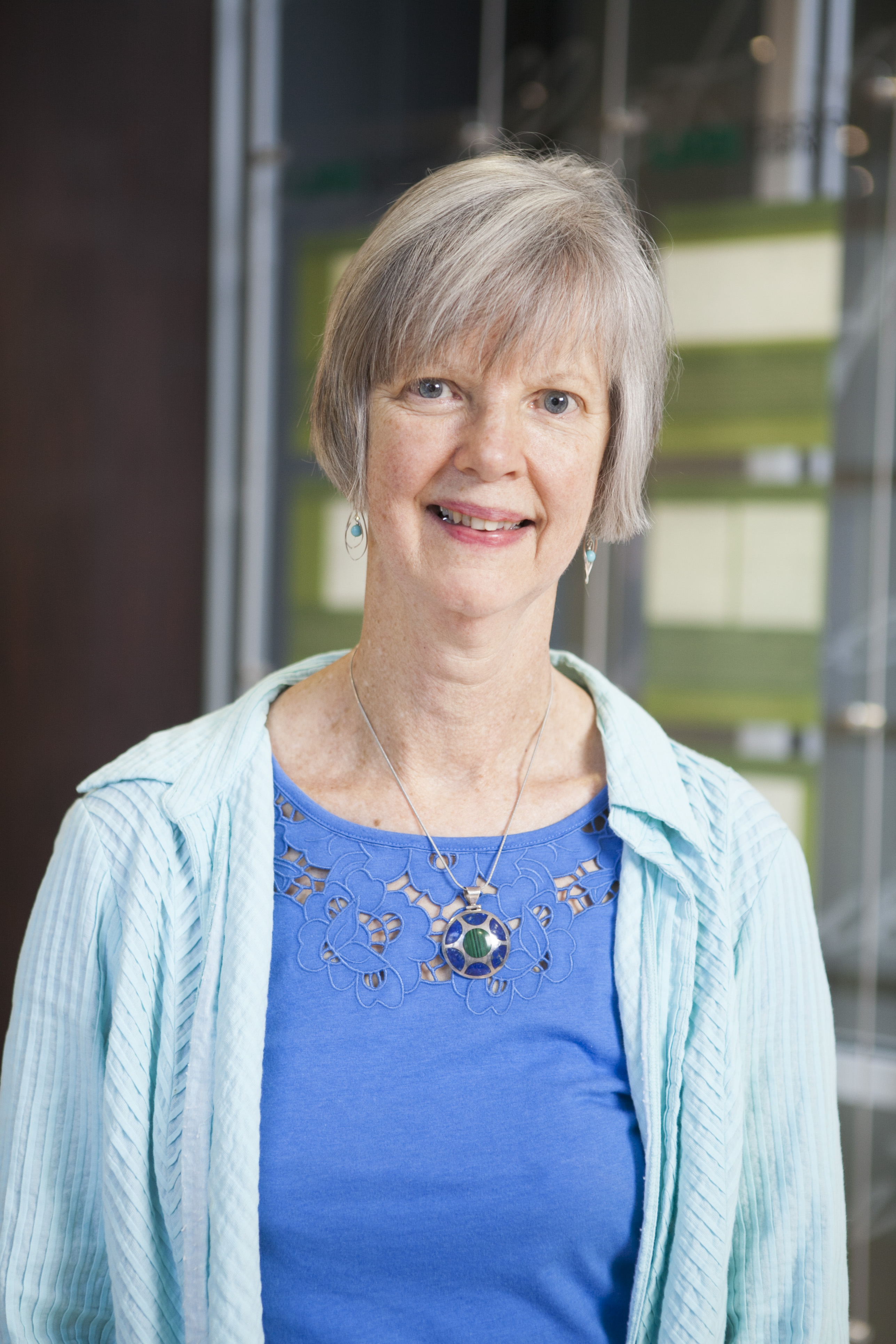 For her leadership and dedication to international nursing education and her continuing efforts to raise intercultural understanding within the health-care field locally, nationally and globally, University of Alabama at Birmingham (UAB) School of Nursing Professor Lynda Wilson, PhD, RN, FAAN, recently received the 2015 Distinguished Educator Award from the Birmingham Chapter of the United Nations Association of the United States of America (UNA-USA).

In his successful nomination of Wilson, UAB Sparkman Center for Global Health Deputy Director Henna Budhwani, PhD, MPH, wrote: “Dr. Wilson has an extensive record of international engagement and education, both in her field of expertise but extending well beyond that field into broader humanitarian and collaborative efforts, thus embodying the goals of the UN in very practical ways.” 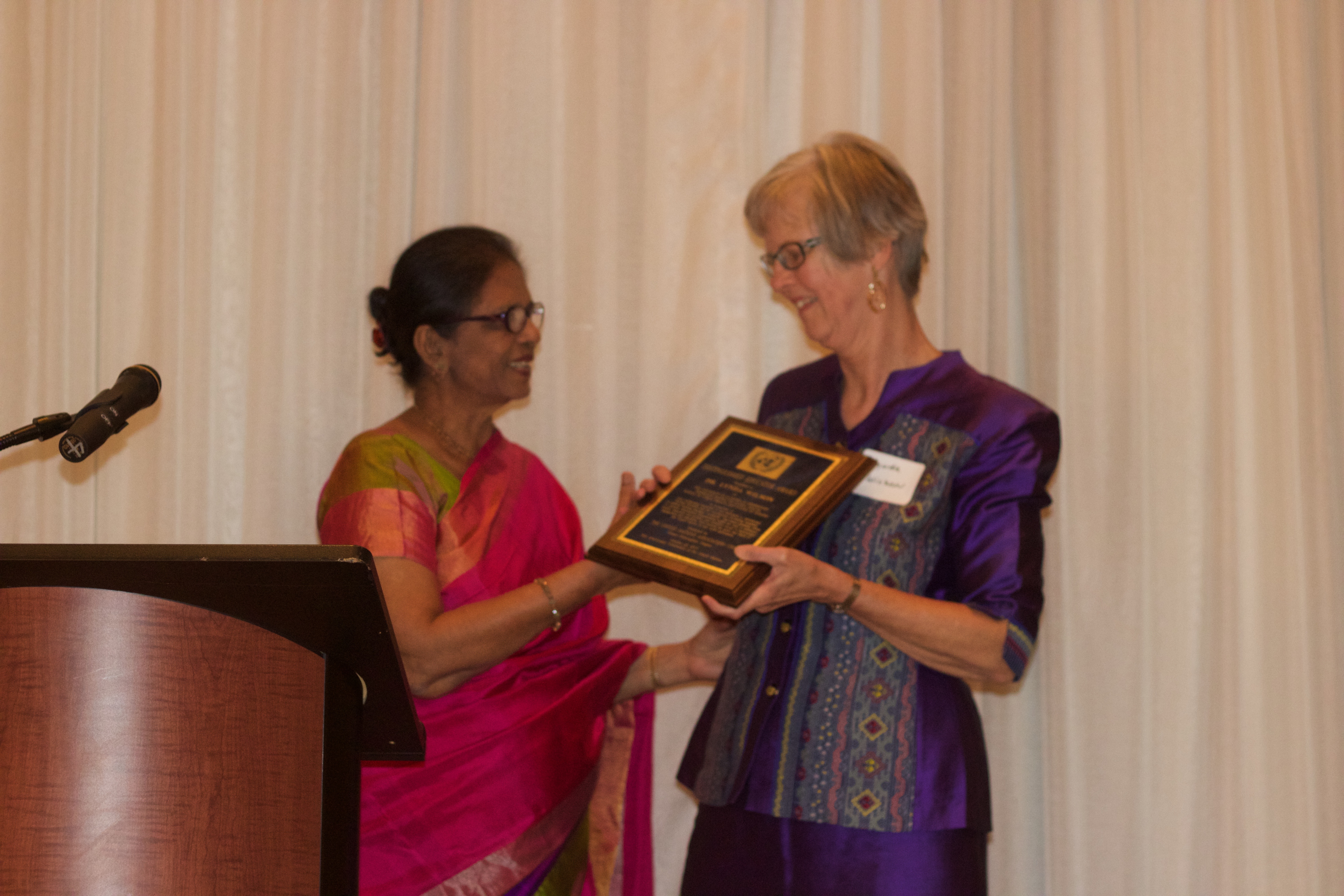 Budhwani cited numerous aspects of Wilson’s distinguished career, including her work as the Deputy Director of the Pan American Health Organization (PAHO)/World Health Organization (WHO) Collaborating Center for International Nursing in the UAB School of Nursing, her role as vice-chair of the PAHO-supported Child Health Nursing Network and her service as a visiting professor or consultant to nursing programs throughout the world in his nomination as well.

Budhwani also wrote: “Dr. Wilson is very deserving of the Distinguished Educator Award, but also the respect and gratitude of those for whom and with whom she serves.”

Wilson received her award at a United Nations Day Celebration dinner held by the UNA-USA Greater Birmingham Chapter on October 22.