Moneyham to serve two-year team on NLN Board of Governors 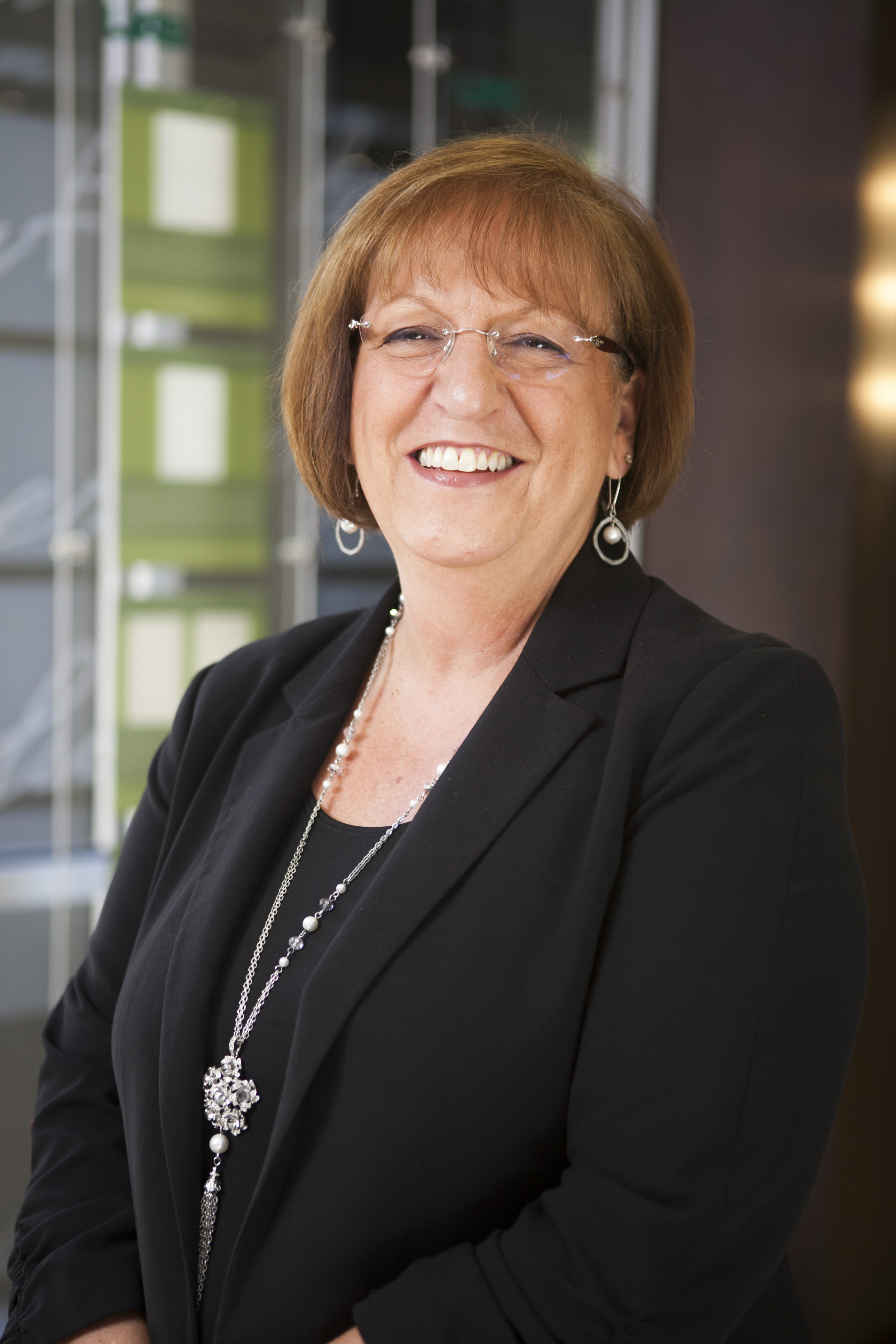 University of Alabama at Birmingham (UAB) School of Nursing Professor and Senior Associate Dean for Academic Affairs Linda Moneyham, PhD, RN, FAAN, was recently elected as a governor-at-large to the National League for Nursing (NLN) Board of Governors.

Moneyham was elected and her two-year term began at the NLN’s 2015 Education Summit in Las Vegas in early October. She is also president-elect of the Alabama League for Nursing and has previously served on the Board of Directors for the Georgia League for Nursing.

The NLN is the premier organization for nurse faculty and leaders in nursing education, offering faculty development, networking opportunities, testing services, nursing research grants and public policy initiatives to its more than 40,000 individual and more than 1,200 institutional members, which comprise nursing education programs across the spectrum of higher education and health-care organizations.