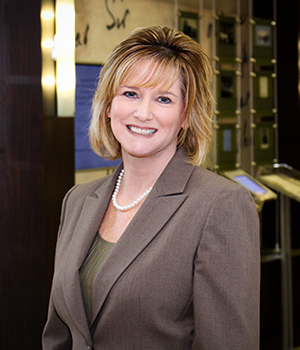 The award is given annually to a dedicated nurse practitioner advocate in each state who has made a significant contribution to increasing awareness and acceptance of NPs and who has promoted patient access to care.

Baker will be recognized for this achievement during The Salute to the States Award Ceremony and Reception on June 24 as part of the 2016 AANP National Convention in San Antonio, Texas.

Baker was also recently appointed by the National Hartford Center of Gerontological Nursing Excellence to serve on an expert panel for the development of gerontological nurse educator competencies.

The 13-member panel has set a goal of fall 2016 to complete its important work to strengthen gerontological nursing education in the United States.