One faculty member, two alumnae to be inducted at AAN annual conference
By Staff

These three will be inducted on Oct. 7 during the Academy’s 2017 Transforming Health, Driving Policy Conference in Washington, D.C.

Selection criteria include evidence of significant contributions to nursing and health care and sponsorship by two current Academy Fellows. Applicants are reviewed by a panel comprised of elected and appointed Fellows, and selection is based, in part, on the extent to which the nominee’s nursing career has influenced health policies and the health and wellbeing of all. New Fellows are eligible to use the FAAN credentials after their induction. 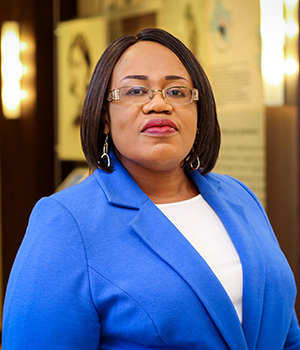 Comfort Enah
Dr. Enah has focused her funded research on the development of theory-based, culturally-sensitive interventions directed at addressing sexual health disparities among rural minority adolescent populations. Her National Institute of Health/National Institute of Nursing Research funded project focused on the development of an individually tailored electronic HIV prevention adventure game for young African American adolescents. Enah’s research on the development and testing of video gaming as a prevention intervention strategy has been widely disseminated at distinguished national and international conferences and through publications in peer-reviewed journals. Her expertise in video gaming research has led to invitations to serve as a peer reviewer for the NIH Center for Scientific Review's Behavior and Social Science for HIV Prevention Study Section, editorial board member of the Journal of the Association of Nurses in AIDS Care and guest editor for a special issue on prevention for the Journal. The innovative nature of her work has been highlighted in newspaper articles, websites, and in an interview on National Public Radio's program All Things Considered which received the 2015 Edward R. Murrow regional award. Having begun her work in Africa, Enah is building a research team in Cameroon for the translation of her prevention interventions for adolescents in that country 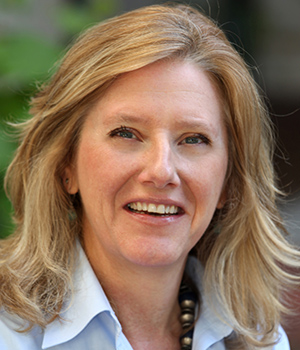 Elizabeth Downes
Dr. Downes has more than 25 years of international nursing experience who has worked in more than a dozen countries including Ethiopia, Fiji, Liberia, Mozambique, the Bahamas and Zimbabwe. She is a board-certified Family Nurse Practitioner, Certified Nurse Educator, and Clinical Scholar with over 15 years of experience teaching in the Nell Hodgson Woodruff School of Nursing. Downes is known for her extensive efforts to provide health care to Atlanta’s refugee population and migrant farm workers in rural Georgia. In 2012, she was named a Fellow of the American Academy of Nurse Practitioners and in 2014 was selected as a Fellow of the NLN Academy of Nursing Education. Downes has worked within the World Health Organization, USAID, the Department of State and as a consultant to the Carter Center. As a Returned Peace Corps Volunteer, she coordinates the school’s Paul D. Coverdell Peace Corps Fellows program. She earned her Doctor of Nursing Practice (DNP) from the School in 2013.

Sheila Melander
Dr. Melander is a nationally known adult-gerontological acute care nurse practitioner (ACNP) leader. She is currently serving a two-year term as president of the National Organization of Nurse Practitioner Faculties. She was 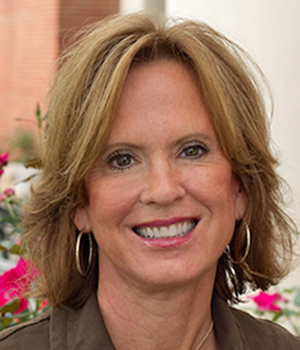 The American Academy of Nursing serves the public and the nursing profession by advancing health policy and practice through the generation, synthesis and dissemination of nursing knowledge. The Academy’s Fellows are nursing’s most accomplished leaders in education, management, practice and research and have been recognized for their extraordinary contributions to nursing and health care.
Read 5967 times Last modified on March 22, 2019
Tweet
Tagged under