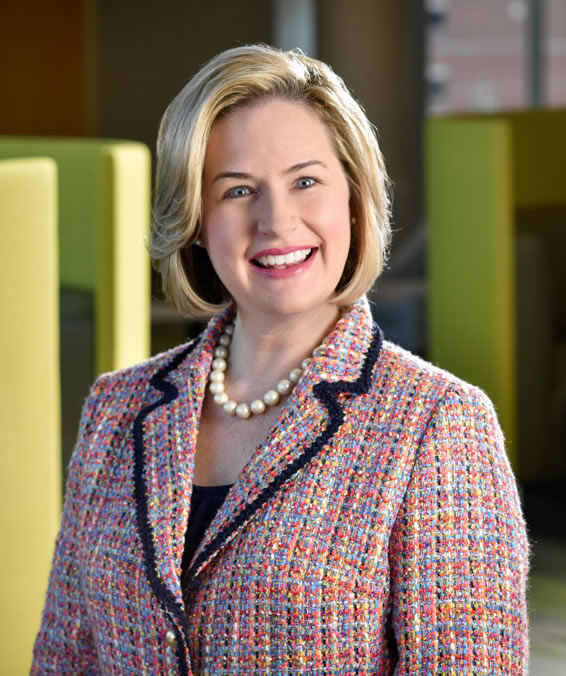 “It is exciting to have the opportunity to move women’s health issues forward at a national level,” Holland said.

During her two-year term, Holland will also serve on the editorial board of the NPWH’s journal, Women’s Healthcare: A Clinical Journal for Nurse Practitioners.

For Holland, director of the School’s Doctor of Nursing Practice (DNP) Program, the appointment fulfills a career goal.

“I have always wanted to be the chair of NPWH,” she said. “And, it is an honor to represent the UAB School of Nursing and the great team we have here.”

Holland, who earned her DNP from the School in 2012, has been a member of the NPWH Board of Directors since 2013, and has served as chair of its Research Committee and National Conference. She also is on the NPWH Policy Committee and Executive Committee, writes white papers and position statements for the organization, and represents NPWH at other national organizations’ meetings, including the American Nurses Association (ANA) and American Society for Colposcopy and Clinical Pathology (ASCCP), the Society of Lower Genital Tract Disorders.