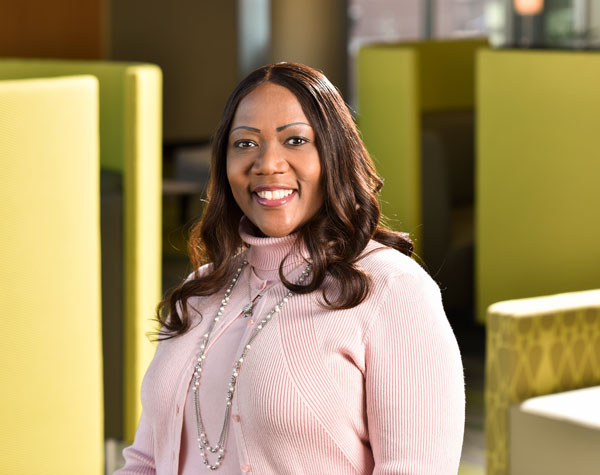 University of Alabama at Birmingham School of Nursing Associate Professor and Interim Associate Dean for Undergraduate and Prelicensure Programs Gwendolyn Childs, PhD, RN, FAAN, has been selected by the Augusta University Alumni Association and the College of Nursing Alumni Society to receive the 2019 College of Nursing Phoebe Kandel Rohrer Distinguished Alumna Award.

“I am honored to have been chosen for this award,” said Childs. “It is always rewarding to be recognized for your work.”

Childs is a Fellow in the American Academy of Nursing and received the Association of Nursing in AIDS Care President’s Award in 2016.