Rankin to serve as VP, American Association of Nurse Anesthetists 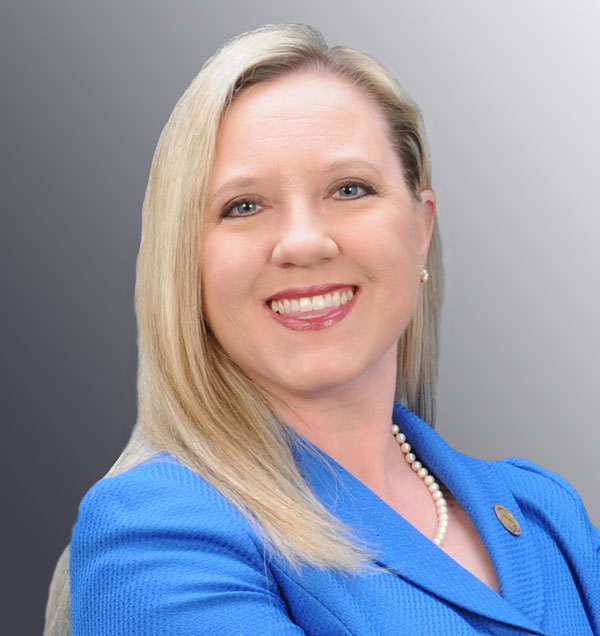 Rankin’s one-year term begins during the AANA 2019 Annual Congress in August. Prior to becoming Vice President, she will conclude her one-year elected term as treasurer of the organization.  She has also served the AANA as a regional director and chair of numerous committees and task forces.

Rankin served as president of the Alabama Association of Nurse Anesthetists in 2010-2011. She works full time as a CRNA at Children’s of Alabama.

A two-time UAB School of Nursing graduate, Rankin earned her Bachelor of Science in Nursing in 2002 and Doctor of Nursing Practice in 2014.