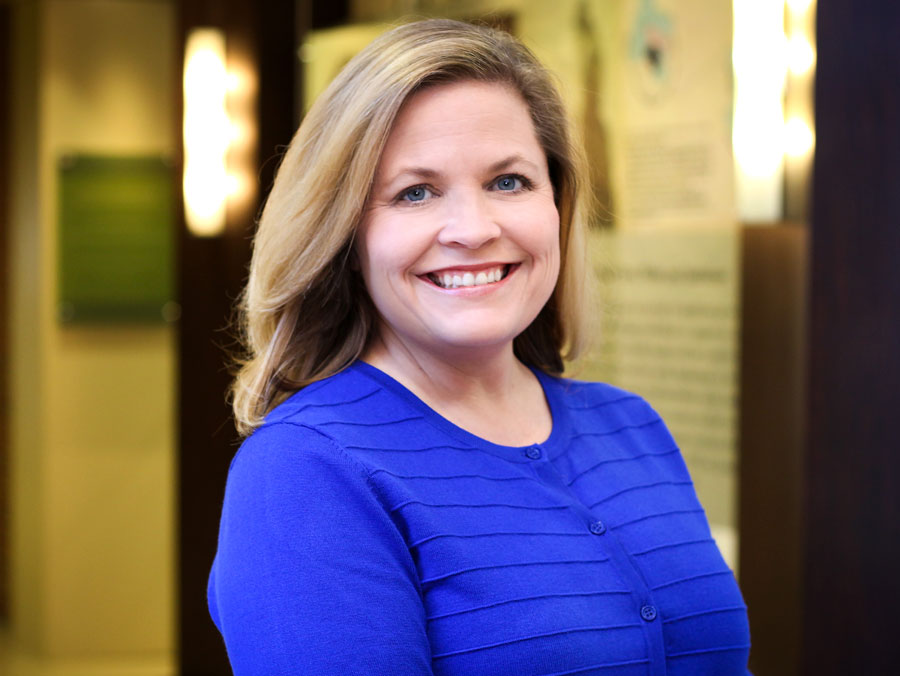 Specifically, INACSL acknowledged Watts’ outstanding contributions to the integration of clinical simulation experiences and to the simulation practice She was presented the award at the 18th annual INACSL Conference.

Watts’ INACSL nomination included letters of support from her peers and colleagues which regarded her as “a dynamic, visionary leader with a sustained commitment to advancing the pedagogy of simulation with influence and mentorship that extends from her local university to international venue.”

“It is an honor to have received this award especially with the support from my colleagues,” said Watts. “Simulation is an important part of education, as it helps engage students and impact their overall learning experience. I’m thankful for the support of UAB School of Nursing, our team and our resources, which enable me to provide life-like clinical experiences in a safe and educational environment.”

In addition to her faculty appointment, Watts earned her PhD in Nursing from the School in 2015.