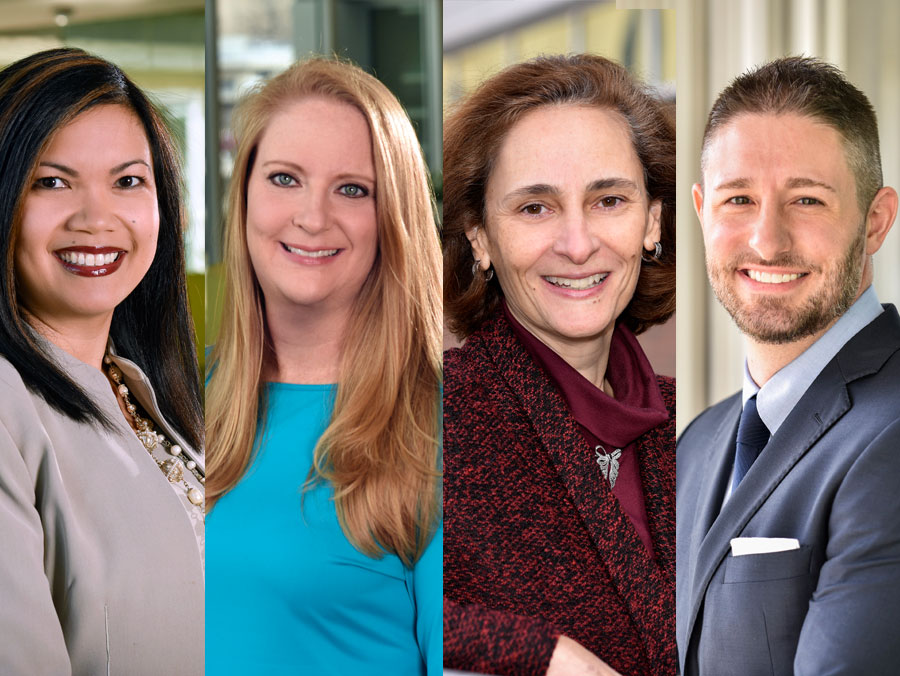 “I am so proud to share the exciting news that seven members of the UAB School of Nursing community will be inducted as American Academy of Nursing Fellows this fall,” said UAB School of Nursing Dean and Fay B. Ireland Endowed Chair in Nursing Doreen C. Harper, PhD, RN, FAAN. “Each year, AAN Fellows are selected through a competitive application process, and this distinction acknowledges our faculty’s and alumni’s hard work and dedication to health, wellness and advancing nursing locally and globally. We look forward to celebrating their accomplishments at this year’s virtual induction ceremony.”

This year’s Fellows will be inducted as part of the American Academy of Nursing’s first virtual induction ceremony on Saturday, October 31. They join AAN’s more than 2,700 nursing leaders across the globe.

“I am honored to welcome this exceptional class to the American Academy of Nursing. Their work, across many fields of expertise, exemplifies the power of nursing knowledge in creating meaningful change,” said Academy President Eileen Sullivan-Marx, PhD, RN, FAAN. “As a policy organization, we strive to improve health and achieve health equity through nursing leadership, innovation, and science. Growing the Academy’s Fellowship bolsters our collective strength and further enables us to meet our policy priorities. Now, more than ever, our collaboration is critical, and I am excited to congratulate this dynamic class of Fellows during the International Year of the Nurse and the Midwife.” 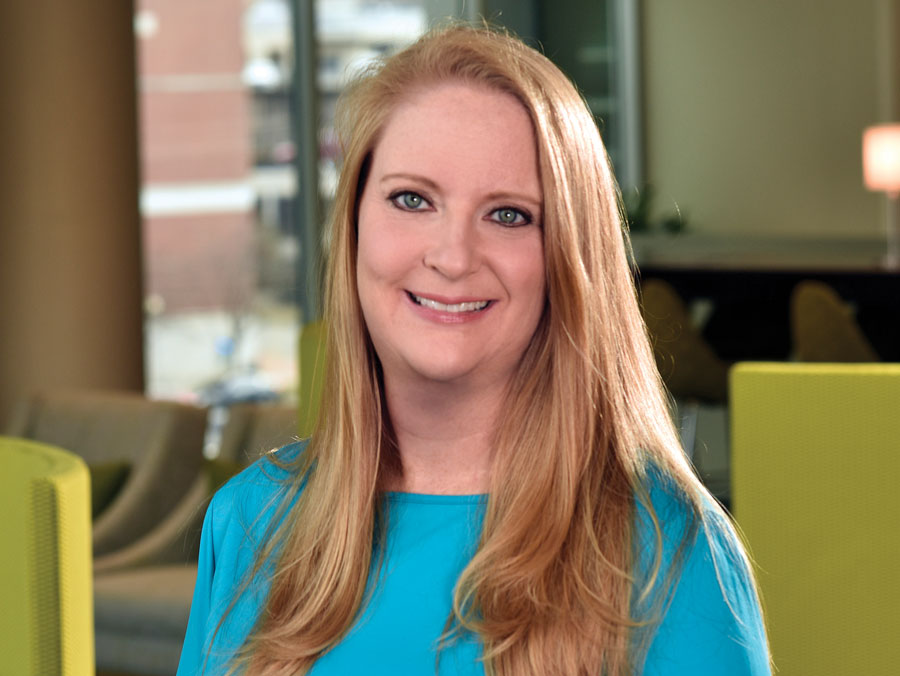 Ashley Hodges joined the UAB School of Nursing in 2009 as an Assistant Professor, and she was named Associate Dean for Graduate Clinical Education in 2018.

Hodges is a certified Women’s Health Nurse Practitioner and holds a faculty practice at The WellHouse, a nonprofit that provides a residential environment to women who are survivors of human sex trafficking. The clinic opened in 2017, and Hodges has worked to develop partnerships with other UAB schools and departments to provide dental, mental health and other important care to residents.

Hodges is also the project manager of the UAB School of Nursing’s Advance Nursing Education Workforce grant, a four-year, $2.8 million grant from the Health Resources and Services Administration. This grant aims to advance addiction care through nurse practitioner education and expand the preparation of primary care Nurse Practitioners to screen, treat and refer patients.

Hodges has received the Lamplighter Award from the Alabama League for Nursing, the Excellence in Nursing Award and the UAB Marie L. O’Koren Alumni Award for Innovation. She was named a Fellow of the American Association of Nurse Practitioners in 2019. 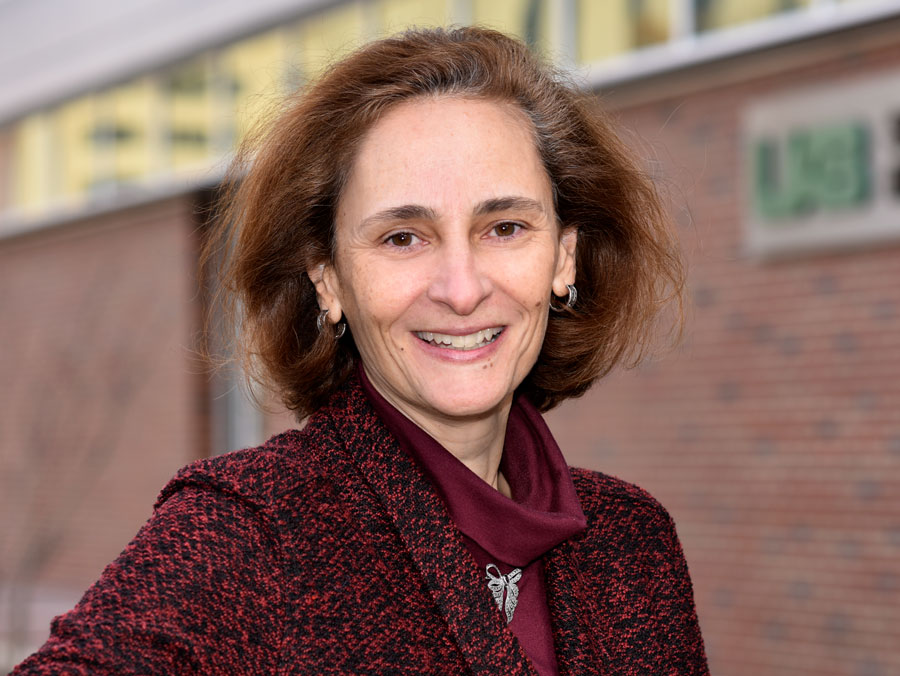 Ada Markaki joined the UAB School of Nursing in 2016, as an associate professor and Co-Director of the School’s World Health Organization Collaborating Center for International Nursing.

As Co-Director of the PAHO/WHOCC, which is one of only eight designated centers in the United States, Markaki integrates global health into nursing education, research and clinical practice. Since joining the School of Nursing, she has expanded the School’s global footprint through partnerships with nursing schools across continents.

Markaki has mentored rising leaders across disciplines and was named an Emerging Global Leader by Sigma Theta Tau in 2017 and a Global Leadership Mentor in 2020. 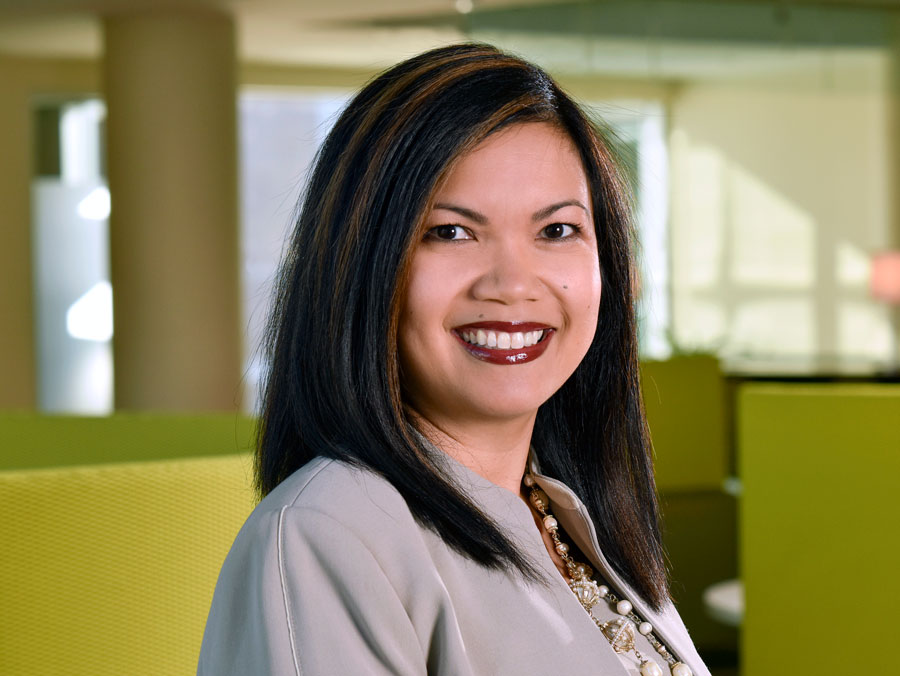 Sigrid Ladores joined the UAB School of Nursing in 2014. As a pediatric nurse practitioner and researcher, Ladores is investigating reproductive health concerns in adolescents and young adults with chronic illnesses.

In 2019, Ladores received a two-year, $150,000 R03 grant from the National Institutes of Health to study a part of cystic fibrosis that many studies overlook — the state of fertility preservation counseling for women with cystic fibrosis. 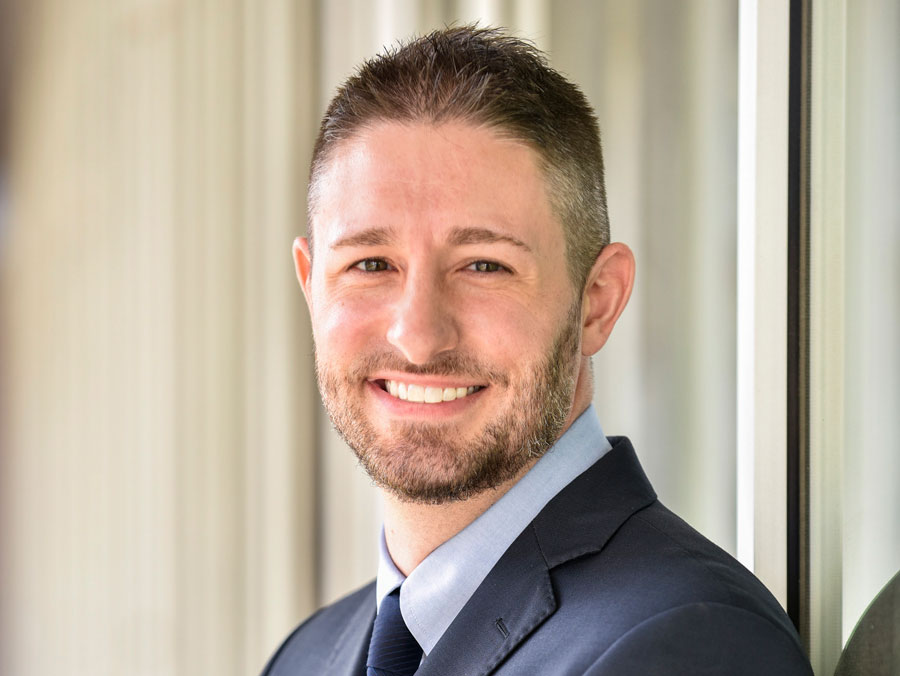 Nick Dionne-Odom first joined the UAB School of Nursing as a post-doctoral fellow in 2014 and was named an assistant professor in 2018. His research regarding palliative care interventions, palliative care access and interventions for family caregivers for persons with advanced illness have been published in several national journals.

As a post-doctoral fellow, Dionne-Odom received a five-year, $935,000 K-99/R00 grant from the National Institute of Nursing Research in 2016, and he has maintained funding during his time at the UAB School of Nursing. Earlier this year, he received a five-year, $3.2 million grant to study lay-led intervention to improve palliative care access for rural and African American family caregivers in the Southeast. He was also named to the inaugural cohort of the Betty Irene Moore Fellows for Nurse Leaders and Innovators, which is a three-year fellowship.

In 2019, Dionne-Odom was named a Fellow in Palliative Care Nursing (FPCN).

Dawn Aycock received her Doctor of Philosophy in Nursing (PhD) from the UAB School of Nursing in 2012. She is an associate professor and director of the PhD program in nursing at Georgia State University Byrdine F. Lewis College of Nursing and Health Professions.

Aycock is a certified adult health nurse practitioner and has spent the majority of her nursing career involved in clinical and nursing research. She has coordinated clinical trials and NIH-funded studies investigating family caregivers of stroke survivors, women with migraines and mothers of low-birth weight infants. Her program of research is cardiovascular disease prevention, and more specifically stroke prevention in African Americans.

Robie Victoria Hughes received her Master of Science in Nursing from the UAB School of Nursing in 1994. Throughout her career, she has served in clinical, education and leadership positions, and is a retired colonel of the United States Air Force. She is an Assistant Professor at the Johns Hopkins School of Nursing.

Hughes has a background in mental health care and has worked with children, adults and families in inpatient, outpatient and partial hospitalization programs.

She is a Nursing Leadership Institute Fellow and a member of the American Organization of Nurse Executives, the Society of Air Force Nurses and the American Nurses Association.

Larry Slater is a two-time graduate of the UAB School of Nursing, receiving a Bachelor of Science in Nursing in 2008 and a Doctor of Philosophy in Nursing in 2011. Slater also completed his post-doctoral training at UAB, focusing on the psychosocial aspects of aging with HIV.

He is director of the undergraduate program and a clinical associate professor at the Rory Meyers College of Nursing at New York University, where he emphasizes technology-enhanced education and alternative teaching strategies. He is a certified nurse educator and board-certified in gerontological nursing

Slater is active in several professional organizations, including the American Nurses Association, Sigma Theta Tau International, the Nursing Students Association of New York State and the Foundation of the National Student Nurses Association. He previously served as president of the UAB School of Nursing’s Nu Chapter of Sigma.

In 2018, Slater was selected to participate in the American Association of Colleges of Nursing Leadership for Academic Nursing Program.