First-time ever U.S. News has ranked DNP Programs; Two master's specialties also ranked
U.S. News & World Report, in its survey of the Best Graduate Nursing Schools for 2017, has ranked the University of Alabama at Birmingham (UAB) School of Nursing 15th in the nation. 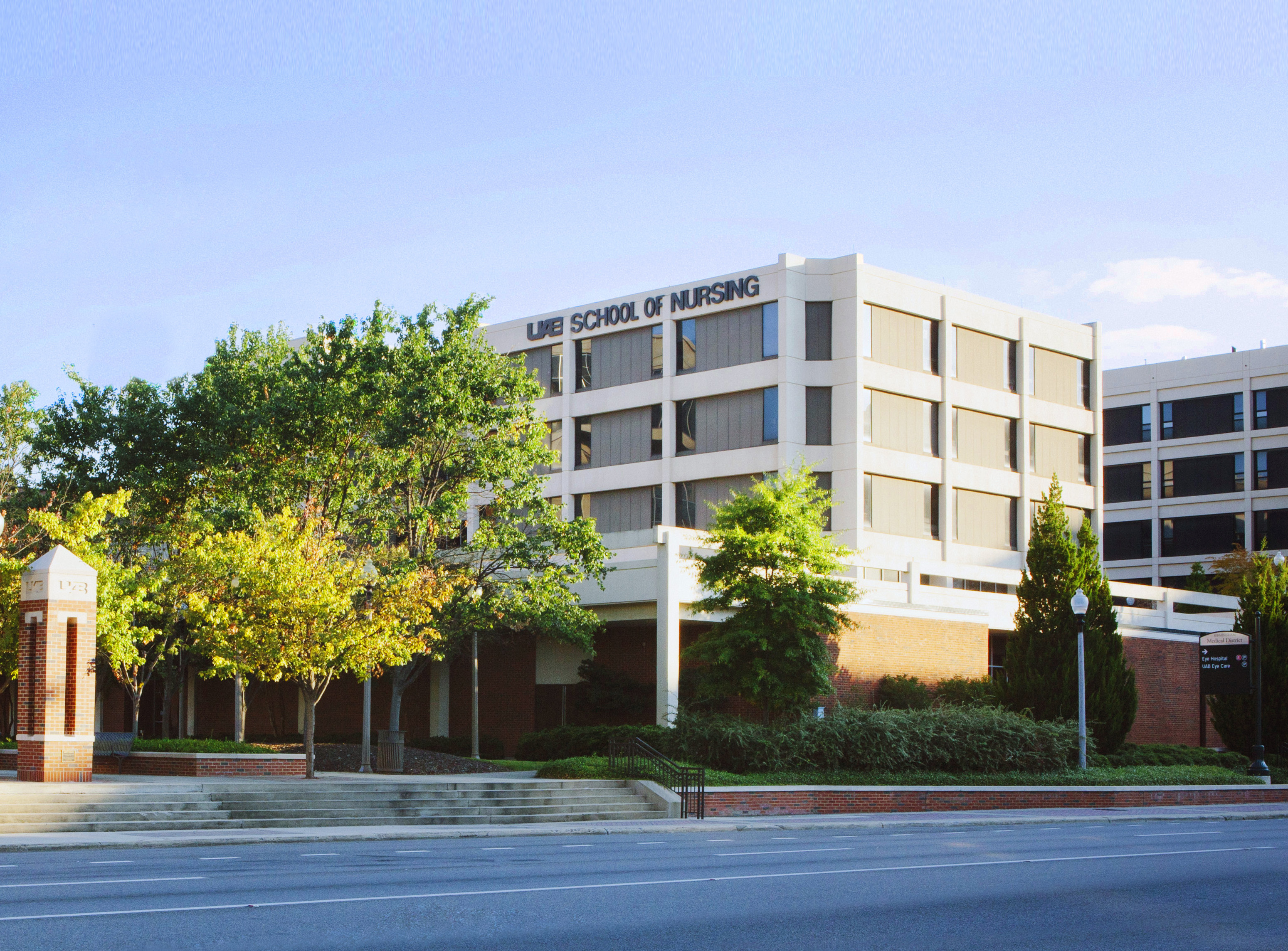 UAB School of Nursing Dean and Fay B. Ireland Chair Doreen Harper, PhD, RN, FAAN, says she is pleased with the master’s ranking and the new DNP ranking U.S. News is offering.

“U.S. News & World Report develops its ranking from extensive data collected about nursing schools nationwide and UAB School of Nursing specifically,” Harper said. “Our consistent top ranking places UAB School of Nursing graduate programs among the best in the nation and is a tribute to our exceptional faculty, staff, students and alumni.”

For the U.S. News Best Nursing Schools rankings, the 519 nursing schools with master's or doctoral programs accredited in late summer 2015 by either the Commission on Collegiate Nursing Education or the Accreditation Commission for Education in Nursing were surveyed. Of those, 259 responded to the statistical survey and provided enough data to be included in the rankings of nursing master's programs. In addition, 149 schools provided enough statistical data to be included in the new ranking of Doctor of Nursing Practice programs.

Both the master's and DNP rankings are based on 14 indicators. Seven ranking indicators are used in both the master's and DNP ranking models. The seven common factors are four research activity indicators; faculty credentials; the percentage of faculty members with important achievements; and faculty participation in nursing practice. The other seven indicators in each ranking use measures that are specific to each degree type.

The nursing specialty rankings are based solely on assessments by nursing school deans and deans of graduate studies who identified up to 10 schools offering the best programs in each specialty area.