Male faculty are leaders in the profession 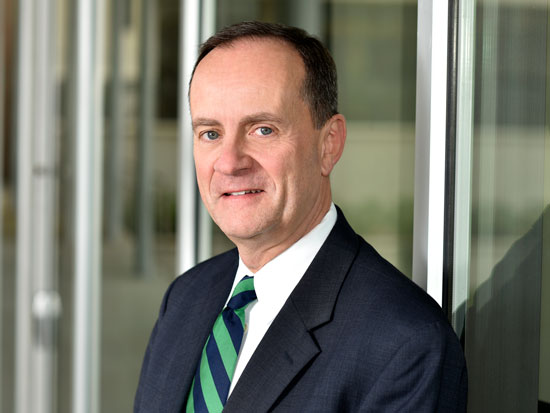 Greg Eagerton, DNP, RN, NEA-BC, joined UAB School of Nursing in November 2017. He brings more than 30 years of experience in the Veterans Affairs Health System, including more than 17 years as a Chief Nursing Officer, to the position of Nursing Health Systems Leadership Specialty Track Coordinator.

During his time at Birmingham VAMC, Eagerton led the way in implementing the role of Clinical Nurse Leaders in a practice setting. He also played an important role in the development of an innovative academic practice partnership with the UAB SON, The VA Nursing Academy, to support nursing students, faculty and veteran’s health care. The VA Office of Academic Affiliations funded program provided support for additional BSN students, school faculty and VA-based faculty to enhance nursing students’ knowledge of veterans’ unique health care needs.

Eagerton received the UAB “Recognized Leader” Alumni Award in 2010 and was inducted into the Alabama Nursing Hall of Fame in 2011. His research and published works involve leadership and partnerships to improve quality care for veterans. 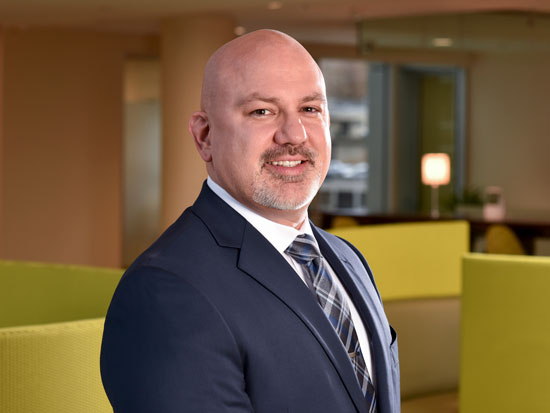 Curry Bordelon, III, DNP, MBA, CRNP, NNP-BC, CPNP-AC, joined UAB School of Nursing as an Adjunct Clinical Instructor in 2016. He became an Assistant Professor at the School in 2017. Bordelon brings more than 20 years of experience to the School, including expertise in neonatal pediatric care and as a nurse practitioner manager. 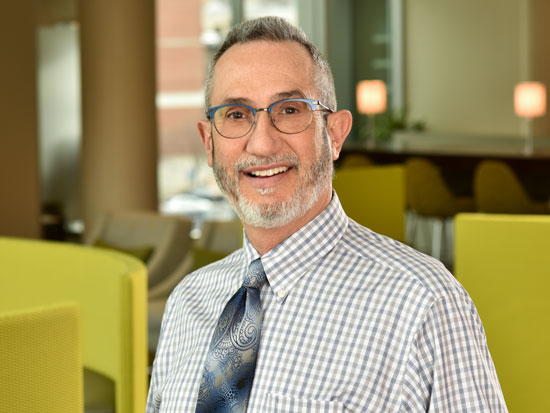 He first encountered nursing as a teenager, when he volunteered at a local nursing home and the local hospital. He joined the school in 2014 and brings more than 25 years of experience to the classroom. He received his master’s degree in oncology nursing from University of California, San Francisco. He received his Bachelor of Nursing and Doctor of Nursing Practice from UAB School of Nursing.

Taylor is also an associate scientist at the Center for Palliative and Supportive Care and physician at the Supportive Care and Survivorship Clinic at the Kirklin Clinic of UAB Hospital, which helps patients manage the symptoms and side effects often associated with serious illnesses such as cancer, advanced heart failure and advanced lung disease.

His research focuses on neuro-oncology, geriatric oncology, cancer care disparities, quality of life, lay navigation and overall well-being in cancer patients, and he was a key contributor in UAB’s Patient Care Connect Program, which provided lay navigators to thousands of patients. Through research on the Patient Care Connect Program, Taylor co-authored multiple articles discussing how the program benefited patients, their loved ones and improved management of care.

“Oncology nurse practitioners take a holistic approach to care, across the cancer continuum. By providing this subspecialty, we are providing a depth to oncology care and working to improve access to oncology care in rural and underserved communities,” Taylor said. 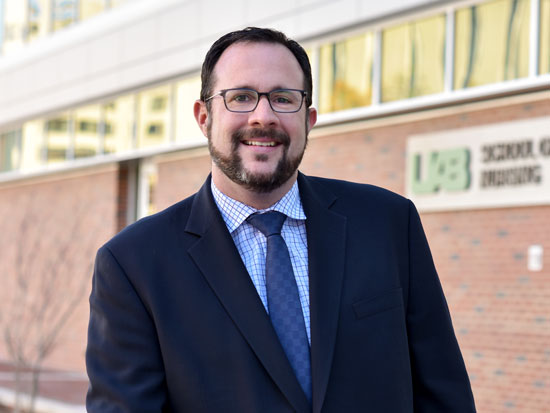 Bryan Combs, PhD, CRNF, FNP-BC, CNL, ATC joined the UAB School of Nursing faculty in 2013 and was named Director of the Nurse Practitioner Pathways in 2019. Combs is a former athletic trainer for the football teams at Louisiana State University (LSU), UAB and Birmingham-Southern College and has extensive experience in orthopedics from this role and as a family nurse practitioner. He completed his doctoral work at the UAB School of Nursing in August 2019, and his dissertation focused on musculoskeletal injuries of the shoulder in commercial truck drivers. In 2017, Combs’ manuscript on the same subject received the Nan Hilt Writers Award from the National Association of Orthopedic Nurses (NAON), and he received the UAB SON Academic Early Career Award. In 2016, Combs received the Golden Pen Award – Novice Author from the American Association of Occupational Health Nurses. The Association’s editorial board recognized the manuscript as the publication that made the most significant contribution to orthopedic literature in 2016.

Combs earned his Master’s of Science in Nursing (MSN) as a Clinical Nurse Leader through the School’s Accelerated Master’s in Nursing Pathway (AMNP) in 2010 and received his second MSN as a Family Nurse Practitioner in 2012. 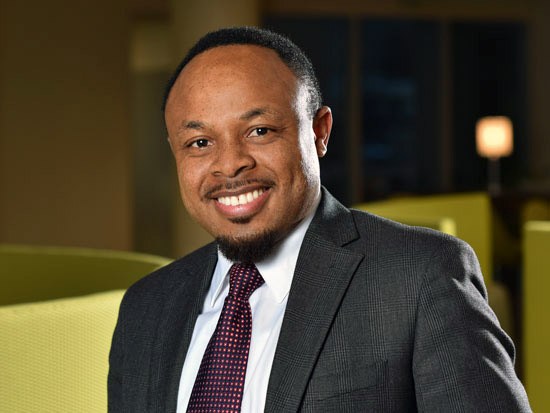 Aroke’s research interest includes pain management, pharmacogenomics and the role of genomics/epigenomics in racial disparities in chronic pain. He has published several peer-reviewed articles and presented nationally and internationally.

In 2018, Aroke received the Dean’s Scholar Award, AANA Foundation Award, and National Institutes of Health (NIH) National Institute on Minority Health and Health Disparities (NIMHD) Award to fund his interdisciplinary program of research to investigate the role of epigenetic differences in racial and socioeconomic status disparities in chronic low back pain. In 2019, he was selected as one of 50 Health Disparities Research Institute (HDRI) Scholar by the NIH/NIMHD. Aroke is passionate about improving anesthesia outcomes, decreasing disparities in pain outcomes, and mentoring the next generation of Omics-Pain Scientists. 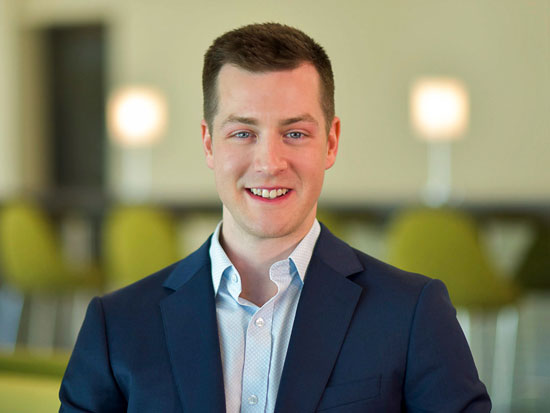 He has spent his career as a nurse, nurse practitioner and researcher caring for children and their families in intensive care as well as educating the future clinicians and leaders who will care for our country's children. Jordan maintains a practice in the Pediatric ICU at Children’s of Alabama, and his primary teaching responsibility is within the pediatric nurse practitioner track of the School’s graduate clinical program.

Jordan is pursuing his Doctor’s of Philosophy in Nursing (PhD) from the School, with a research focus on pediatric traumatic brain injury.