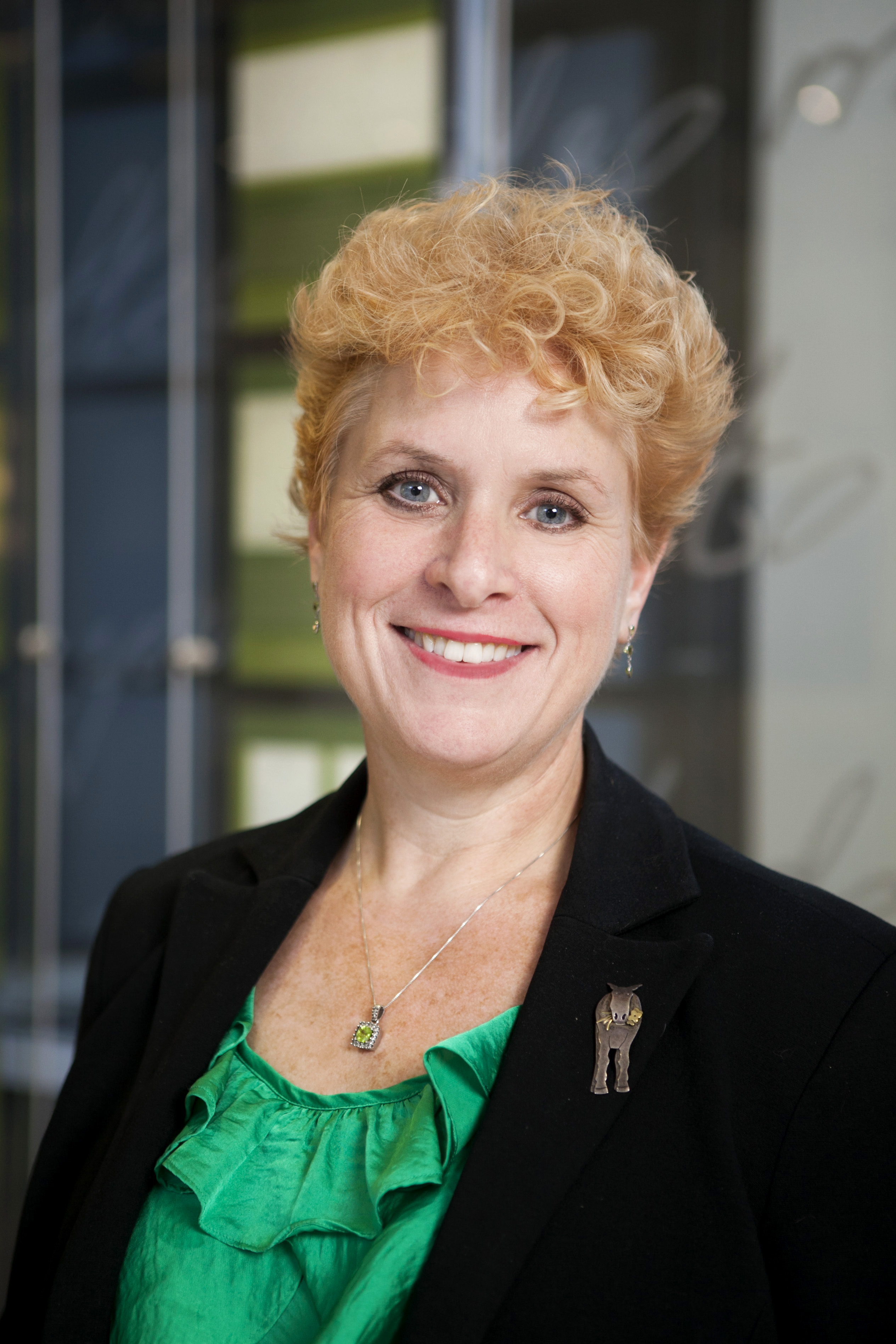 On just about any Sunday morning, you’ll find Sydie Allen seating in her regular pew at Briarwood Presbyterian Church in Birmingham, Alabama enjoying the music and singing songs of praise while her husband, Tommy, seats nearby and joyfully quacks right along.

To the uninformed Tommy’s behavior would seem strange or out of place, but to the friends and fellow church-goers who sit around them regularly and who know that he suffers from Alzheimer’s Disease, it is not unusual at all. They understand it is simply his way of worshipping right along with them.

“He’ll be loud enough that people can hear him quacking, but it doesn’t bother the people in our church,” said Sydie, who has been married to Tommy for 53 years. “They just kind of laugh that he is so in tune and enjoying himself so much.”

When the holidays roll around, however, it is a completely different story. Though Tommy has always loved attending holiday concerts and special services, they don’t do so anymore because it throws him too far out of his regular routine, Sydie said.

“If I were to take him to a special music event at night like that, he loves music so much he would get so excited that when everybody else is just listening, he might be laughing or quacking really loud so I just don’t do it,” Sydie said. “I think it would not only throw him off, but it would throw me off because I would be so concerned. You want to keep them active, but at the same time you want them to keep their dignity.”

It is a wise choice by a family caregiver who understands that such changes in routine can have an adverse effect on someone suffering from any form of dementia said University of Alabama at Birmingham (UAB) School of Nursing Associate Professor Rita Jablonski-Jaudon, PhD, CRNP, FAAN, an internationally renowned authority on approaches to reduce behavioral and psychiatric symptoms associated with dementia.

While the family caregiver may be trying to make the holidays more festive or joyful for everyone, especially the dementia patient, making elaborate plans or scheduling special events may in fact trigger behaviors that can at the least be unpleasant for all involved and at the most dangerous for their loved one.

“Caregivers have really good, altruistic and wonderful ideas that collide with the reality of dementia like a bug on windshield,” Jablonski-Jaudon said.

She relates a personal experience from last spring when she settled into her seat on a crowded plane for a flight from Birmingham to Seattle and immediately sensed there was a problem with the older man seated next to her.

The man was very upset and becoming more so as he related that he and his wife had made last-minute flight arrangements to attend a funeral and they had been unable to get seats together. His wife was 10 rows up the aisle in a middle seat yelling back to him that she couldn’t do anything about the seating arrangement and telling him to calm down.

“I could tell by the repetitiveness of his speech that he had some type of dementia,” Jablonski-Jaudon said. “He kept saying, ‘I’ve got to sit with my wife. I’ve got to sit with my wife.’ He was not attending to the nonverbal cues he was receiving from the flight attendants or the pleas from his wife to sit quietly. He was becoming more and more physically agitated. His behavior progressed to the point that he began trying to grab at the flight attendants to get their attention, and I realized that they were becoming impatient with his behavior. I truly thought he was going to be removed from the plane.”

She quickly volunteered to trade seats with the man’s wife, and a situation that could have gone bad very quickly was averted. Still, it is a prime example of the kind of things family caregivers of dementia patients need to keep in mind as they plan for the upcoming holiday season, Jablonski-Jaudon said.

Jablonski-Jaudon has a checklist of suggestions for family caregivers to use in their holiday planning to make things happier for everyone:


Jablonski-Jaudon also cautions caregivers against feeling compelled to “pull out all the stops” because it could be the last holiday their loved one will ever remember.

“That ironically will usually make it the worst holiday anybody will remember,” Jablonski-Jaudon said. “In spite of the best intentions, many caregivers’ own behavior sometimes triggers negative emotions in the person with dementia: anger, aggression, and sadness. The stress associated with the holidays may amplify those triggers.”

They just don’t understand
Sydie said she and Tommy don’t do as much to commemorate the holidays as they used to because he simply doesn’t understand the significance anymore.

“We’ve always had a Christmas tree, and I’ve always said that as long as he’s alive I am going to put one up because I felt like that would bring back the memories he has of Christmas,” Sydie said. “But honestly, I probably do that more for me now than for him.

“I think just loving them every day is the key now. Loving them and doing the best for them you can every single day is truly the key.”