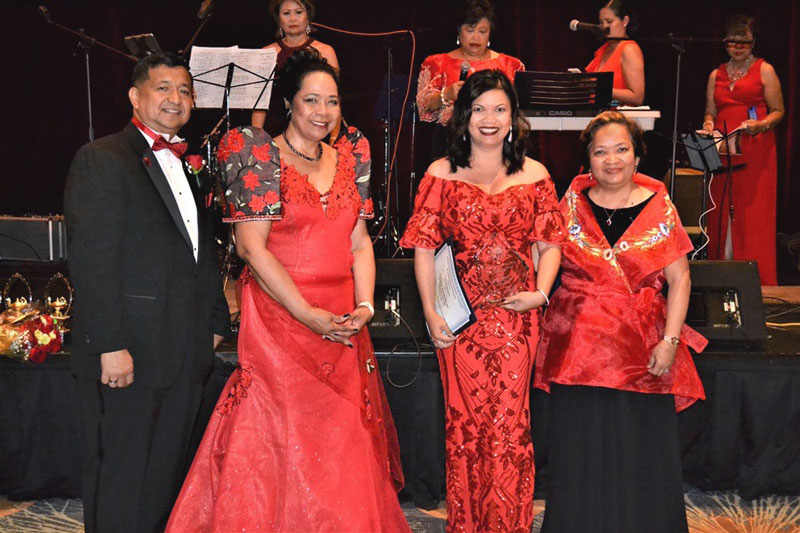 PNAA is a national organization that is responsive to Filipino-American nurses’ needs and act as a positive force in the world arena of nursing.

“I’m thrilled and honored to receive this award because it allows me an opportunity to showcase the wonderful contributions of Filipino nurse scientists,” said Ladores.

Ladores joined PNAA’s Central Florida chapter in 2007, where she was a member of the Board of Directors and Co-Chair of the Education Committee and is in the process of establishing the first chapter of PNA-Alabama. She is PNAA Research Committee Chair and recently established an inaugural grant funding program to support the research of PNAA members.

“Getting involved in PNAA is important for professional development as a nurse and lifelong learner. However, to me, getting involved is also important to my personal journey as an immigrant from the Philippines whose family members are predominantly nurses,” Ladores said. “Being a part of PNAA gives me a chance to reconnect with my roots and my Filipino heritage, and I could not be prouder.”

Membership in PNAA is available to Filipino and non-Filipino registered nurses.

“Organizations like PNAA are important in advancing the profession of nursing because they foster and support diversity in the workforce,” Ladores said. “This year, PNAA is celebrating its 40th year, and we’ve done a lot of good work to elevate the stature, visibility and recognition of Filipino nurses in the United States. There’s more work to be done, of course, but we are ready to do the work.”

Ladores received the 2019 PNAA Nursing Excellence Award in the Research Category at the PNAA Annual Convention on July 27.