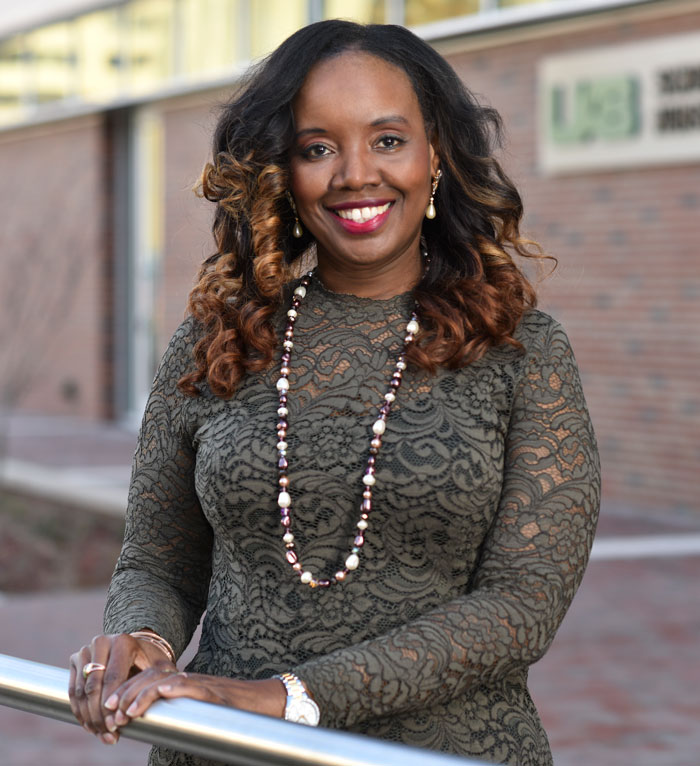 Approximately 58 percent of African American women ages 60 and older are classified as obese, according to the Centers for Disease Control and Prevention, compared to 38 percent of older white women. Physical activity is a leading health indicator priority, Bowen said, especially among African American women in the South, who are more likely to lead a sedentary lifestyle.

“Black women are disproportionately burdened with being overweight and obese. Through this pilot project, we hope to determine how effective the addition of Fitbits, tailored text messages, and virtual peer support are in a physical activity regimen,” Bowen said. “We hope to continue research in this area in order to improve health outcomes for older, overweight African American women in our state and across the country.

Bowen’s long-term goal with her program of research is to reduce racial disparities in obesity or obesity-related conditions by increasing overall physical activity behaviors.

“The U.S. Department of Health and Human Services Office of Minority Health has found that African Americans are 20 percent less likely to engage in active physical activity when compared to non-Hispanic whites. Obesity-related illnesses such as heart disease are also disproportionally higher among African Americans, making it crucial that we encourage physical activity in this community,” Bowen said. “However, older black women are underrepresented in research that examines the health impact of physical activity and how obesity, physical activity and a sedentary lifestyle affect overall health. We also know this population is more at risk for obesity, which is why they are the focus of our study. We hope to find the most effective ways to encourage and increase healthy behaviors such as physical activity, and to improve overall health for the community.”