Four exceptional University of Alabama at Birmingham School of Nursing alumni and professional leaders are 2013 inductees into the Alabama Nursing Hall of Fame. 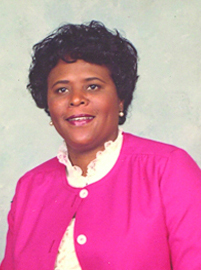 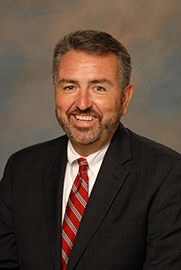 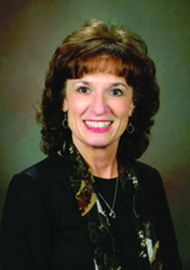 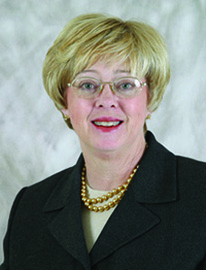 Four exceptional University of Alabama at Birmingham School of Nursing alumni and professional leaders are 2013 inductees into the Alabama Nursing Hall of Fame.

The induction ceremony took place Thursday, Oct. 10, 2013, at the Bryant Conference Center at the University of Alabama in Tuscaloosa.

Delois Guy, DSN, first African-American faculty member at the UAB School of Nursing, devoted her nursing career and academic pursuits to compassionate service for those who needed it most. Throughout her 26-year career as a nursing educator, she served as a department chair, professor, assistant professor, instructor and research scientist. She is recognized as a national leader in research dealing with aging and the elderly. She earned her DSN degree from the UAB School of Nursing in 1980.

James Harris, PhD, APRN-BC, MBS, CNL, FAAN, has had a hand in guiding governmental entities, academic departments and hospitals over the course of his nursing career. Harris served at Bryce Hospital, was an assistant professor and chair of the Department of Psychiatric & Mental Health at the University of Alabama Capstone College of Nursing and has held various leadership positions in Veteranâ€™s Affairs hospitals. Since 2009, he has served as the deputy chief nursing officer for the Department of Veterans Affairs in Washington, D.C., where Harris formulates national policies and activities that impact the more than 80,000 VA nurses across the country. He earned his MSN degree in 1982 and is DSN degree in 1989 from the UAB School of Nursing.

Martha Lavender, RN, MSN, PhD, worked as a registered nurse in two hospitals in her early career. She later decided to pursue academics where she started out as an assistant professor at Jacksonville State University and quickly ascended the academic ranks, assuming the role of dean. In 2004, she embarked on an opportunity with the Science Applications International Corp./EAI Corp. where she administered training functions, oversaw 200 employees and managed a budget of $25 million. She retired in 2011 and currently serves as president of the State of Alabama Board of Nursing, and she is the owner and president of MGL Consulting Inc., where she consults on grant acquisition and allocation, accreditation and evaluation. Lavender earned her MSN degree in 1984 and her DSN degree in 1988 from the UAB School of Nursing.

Nena Sanders, MSN, PhD, has served the Birmingham metropolitan area for her nearly 40-year career as a nurse, educator, consultant and entrepreneur. Sanders quickly ascended the ranks to a supervisor position after only two years as a staff nurse, serving in intensive care and critical care units. After successful nursing practice, she became an assistant professor in the School of Health Professions and the School of Nursing simultaneously at UAB. She currently serves as the Ralph W. Beeson Dean and professor of nursing at the Ida V. Moffett School of Nursing at Samford University. Sanders earned her BSN degree in 1976, her MSN degree in 1979, and her DSN degree in 1985 from the UAB School of Nursing.