The 2014 No-Show Ball fundraiser hosted by the Junior Board of Visitors (JBOV) was a success, exceeding the goal set by JBOV members.

The 2014 No-Show Ball fundraiser hosted by the Junior Board of Visitors (JBOV) was a success, exceeding the goal set by JBOV members. 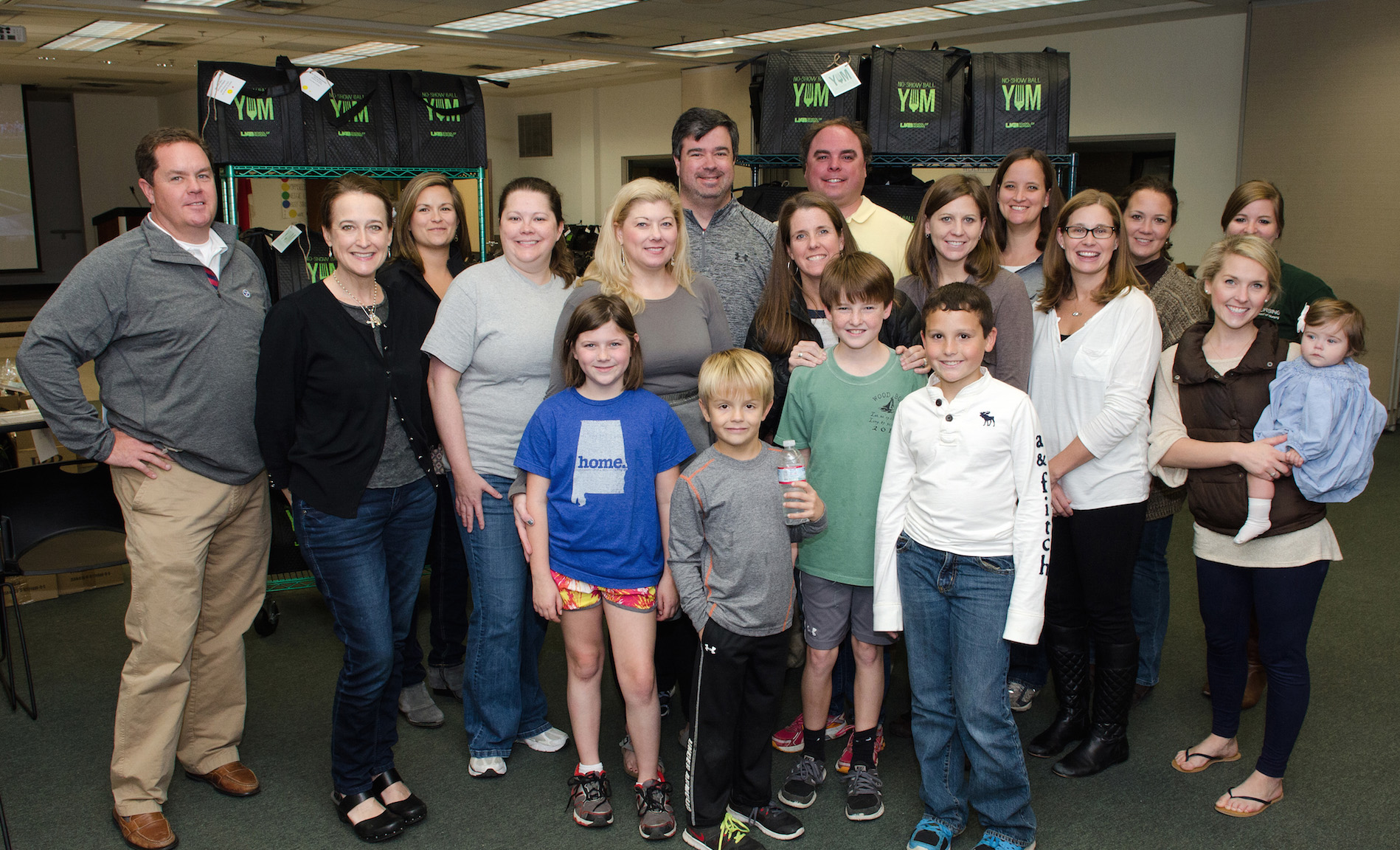 Netting more than $78,000, the November 2nd event was the 7th No-Show Ball and the most successful ever.  The success enabled the JBOV to add more than expected to a pediatric nursing scholarship for which it began fundraising two years ago.

Dear to the heart of each JBOV member, the mission at hand is the Seth Houston McCoin, Jr., and Elizabeth Morgan McCoin Endowed Scholarship in Pediatric Nursing. The JBOV established it at the UAB School of Nursing in memory of brother-and-sister twin infants, children of JBOV member Elizabeth McCoin and her husband Seth. After being born almost three months prematurely in September 2011, Houston lived for four days and his sister Morgan lived for nine months.

Grateful for care their babies received from health care professionals, parents Elizabeth and Seth joined with the JBOV in raising scholarship funds to help educate future nurses to provide care for infants and children. “It’s appropriate to do something like this that involves nursing,” said Elizabeth.  Through the scholarship, Seth has said that he and Elizabeth hope their babies’ memories “will continue to reach into your hearts.”

With the No-Show Ball, the JBOV uses a format that has become a hit.  JBOV members sell tickets for tote bags filled with tasty food and beverages. Then, on the weekend of the event, they spend hours packing totes and driving to locations far and near to deliver them. To enjoy the No-Show Ball, a person doesn’t dress up and go somewhere but instead can stay home and have a delicious meal delivered to his or her front door. 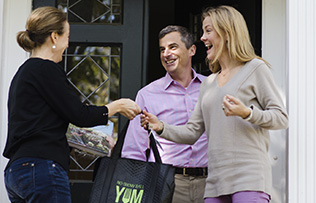 Anyone wanting to make a donation to the McCoin Scholarship can do so by contacting Andrea Cofield, Director of Operations and Board Relations in the UAB School of Nursing Office of Development and Alumni Relations, at 205.996.7453 or acofield@uab.edu.