Alumna named chair of Department of Nursing at Tuskegee University

Earned both MSN and PhD from UAB; Primary responsibilities relate to the coordination of the program 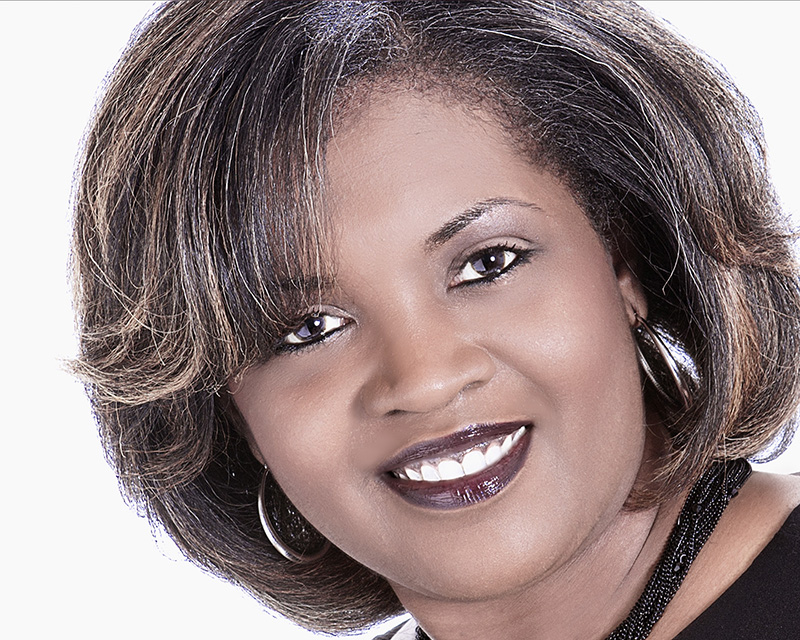 University of Alabama at Birmingham (UAB) School of Nursing alumna Shawona C. Daniel, PhD, RN, CRNP, has been named the Department Chair for Nursing in the College of Veterinary Medicine, Nursing and Allied Health at Tuskegee University in Tuskegee, Ala. Her primary responsibilities relate to the coordination of the program including curriculum implementation, teaching effectiveness, and program evaluation.

The Tuskegee Norman School for Nurses was established in September 1892 to educate young Black women who wanted to learn the art of caring for the sick. In 1948, Tuskegee University initiated the first baccalaureate-nursing program in the state of Alabama. It is one of the oldest predominantly black schools of nursing in continuous operation in the United States.

Daniel completed her bachelor’s degree in nursing at Tuskegee University and MSN at UAB in 2005, with her program of study focused on Adult Health Nurse Practitioner. She also earned her PhD from UAB in 2014, and said, “My time spent as a student at UAB in the Master's and Doctoral programs prepared me, in part, to be a leader in the clinical and academic settings. It has provided me with the foundation to begin a career as a nurse scientist and make significant contributions to the profession of nursing.”