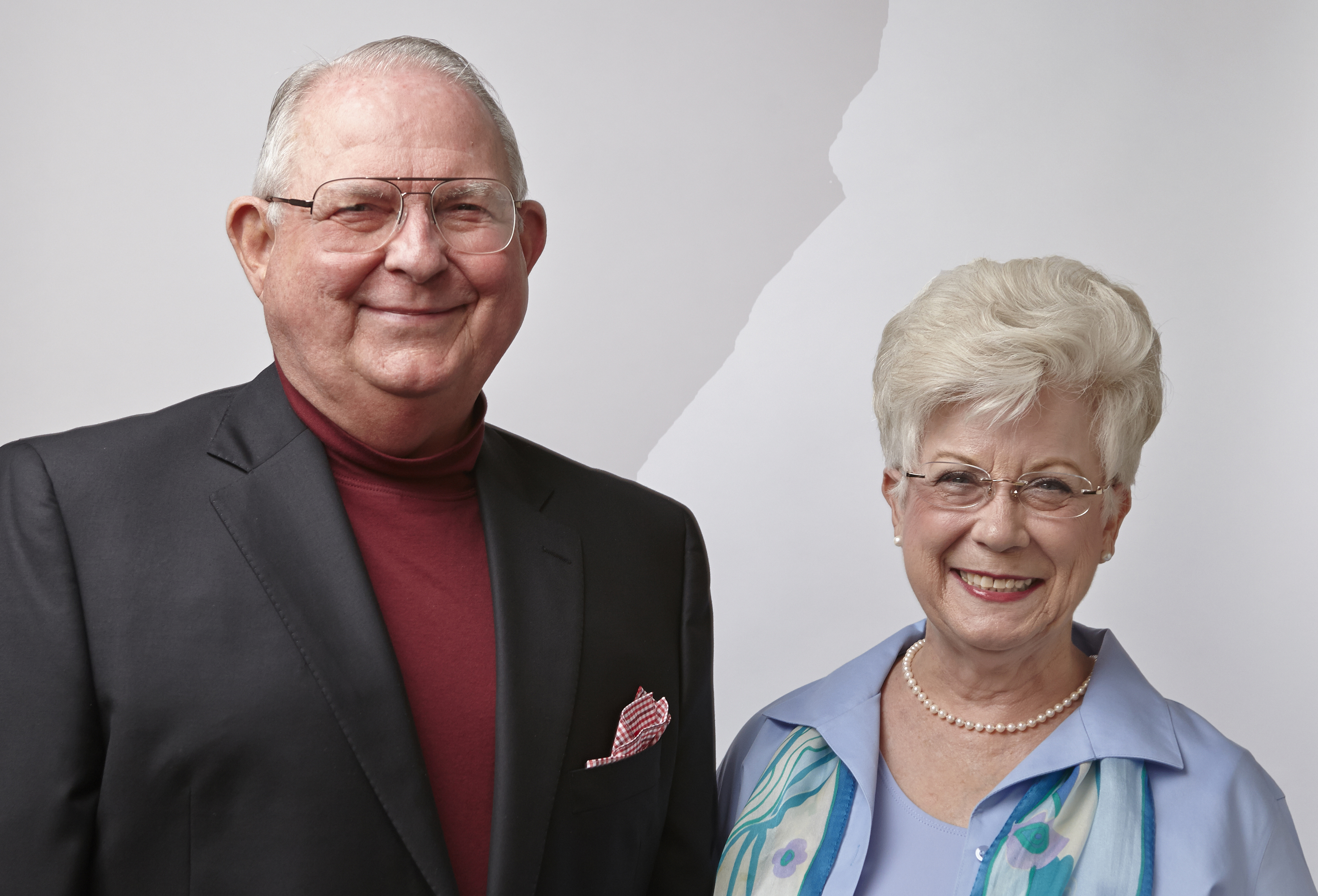 William M. “Bill” Ferguson and his wife Janice “Jan” Wood Ferguson made the first gift contributed to the UAB School of Nursing’s proposed building expansion. They were motivated by their belief in the broad reach of nursing to touch people’s lives.

“Nurses support you, hold your hand, help heal you – in every happy and sad event in your life,” said Bill. “They are there when your child is born, when you are sick, when your parent faces some health challenge, and when you are losing that parent and need hospice care. At every happiness, sadness and anxiety, nurses are there for you.”

The Birmingham couple spoke of feeling nursing’s touch firsthand. “When I underwent open heart surgery, I saw how important nurses were in my care,” said Bill. Jan added, “When my mother had hospice care, the nurses were so kind and gentle with her, and so caring to all of us in the family.”

Married 45 years, the Fergusons are accustomed to making decisions together. Both heartily agreed to make a $100,000 gift to the UAB School of Nursing’s proposed building expansion project.

“I’ve always liked the idea of leveraging, doing something to help multiply,” said Bill. “By contributing toward this building, we can foresee more space to educate more great nurses – a legacy for the future.”

Jan said it gives her a warm feeling “to know this gift will do good for a long time to come.”

They said their gift reflects their gratitude for good that has come their way. They expressed gratitude for one another, for their romance that began when they met in a cafeteria.

“Jan was beautiful then; she’s beautiful now,” said Bill. “And we have been blessed with a wonderful son, daughter-in-law, and four grandchildren.”

They are grateful for Bill’s 36-year telecommunications career, during which he worked for Bell Laboratories, Western Electric, Southern Bell, South Central

Bell, and BellSouth. When he retired, he was president of the BellSouth Network Group, overseeing employees in nine Southeastern states in the technical operation of BellSouth’s landline communication system.

Although this is the largest gift the Fergusons’ have made to the UAB School of Nursing, it is not their first. They began supporting the School in 1994, when they attended the first fundraiser sponsored by the School’s Board of Visitors.
Read 7663 times Last modified on November 08, 2016
Tweet
Tagged under