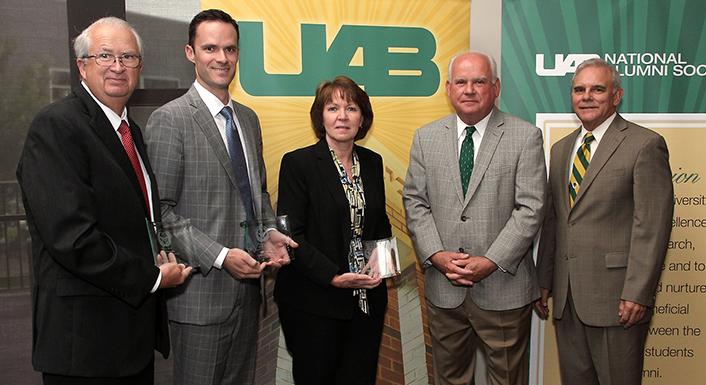 The two were among 34 alumni honored by the National Alumni Society as part of its annual program which identifies, recognizes and celebrates the success of the Top 25 UAB alumni-owned or alumni-operated businesses.
Read 4448 times Last modified on March 22, 2019
Tweet
Tagged under