Carlson earned MSN from School in 1976 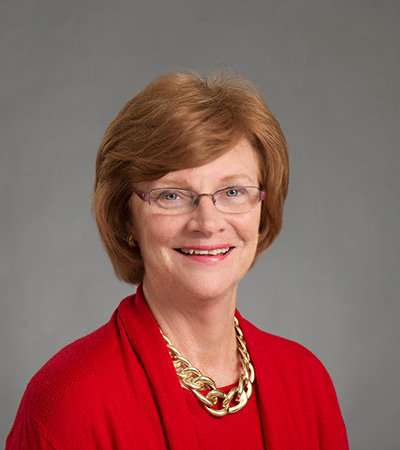 Carlson was presented the award at Sigma’s 44th Biennial Convention on Oct. 30, 2017, in Indianapolis, Indiana.

Carlson, Professor and Chair of the department of adult health and gerontological nursing in the Rush University College of Nursing in Chicago, earned her Master of Science in Nursing (MSN) degree from the UAB School of Nursing in 1976.

In 2016, Carlson received the Marie O’Koren Alumni Award for Innovation in Leadership from the School. Her history of sustained contributions to teaching, practice and research includes her instrumental work in the development of the Doctor of Nursing Practice (DNP) program at Rush University. Together with colleagues, she is currently studying DNP-PhD collaboration and the role it plays in advancing nursing as a profession.
Read 2368 times Last modified on March 22, 2019
Tweet
Tagged under