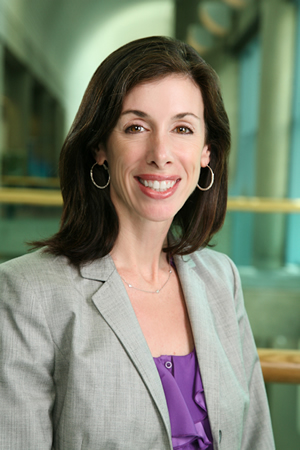 Henderson is nationally recognized for successfully increasing access to high-quality, low-cost healthcare for thousands of patients through virtual care models. In addition to her new role as Vice President, she also serves as Clinical Professor of Population Health at Dell Medical School at the University of Texas-Austin.

Prior to joining Ascension, Henderson was Chief Telehealth & Innovation Officer for the University of Mississippi Medical Center. There, she led the development of a statewide telehealth program, which was recognized as a national model.

Henderson earned her Doctor of Nursing Practice (DNP) degree from the UAB School of Nursing in 2010.