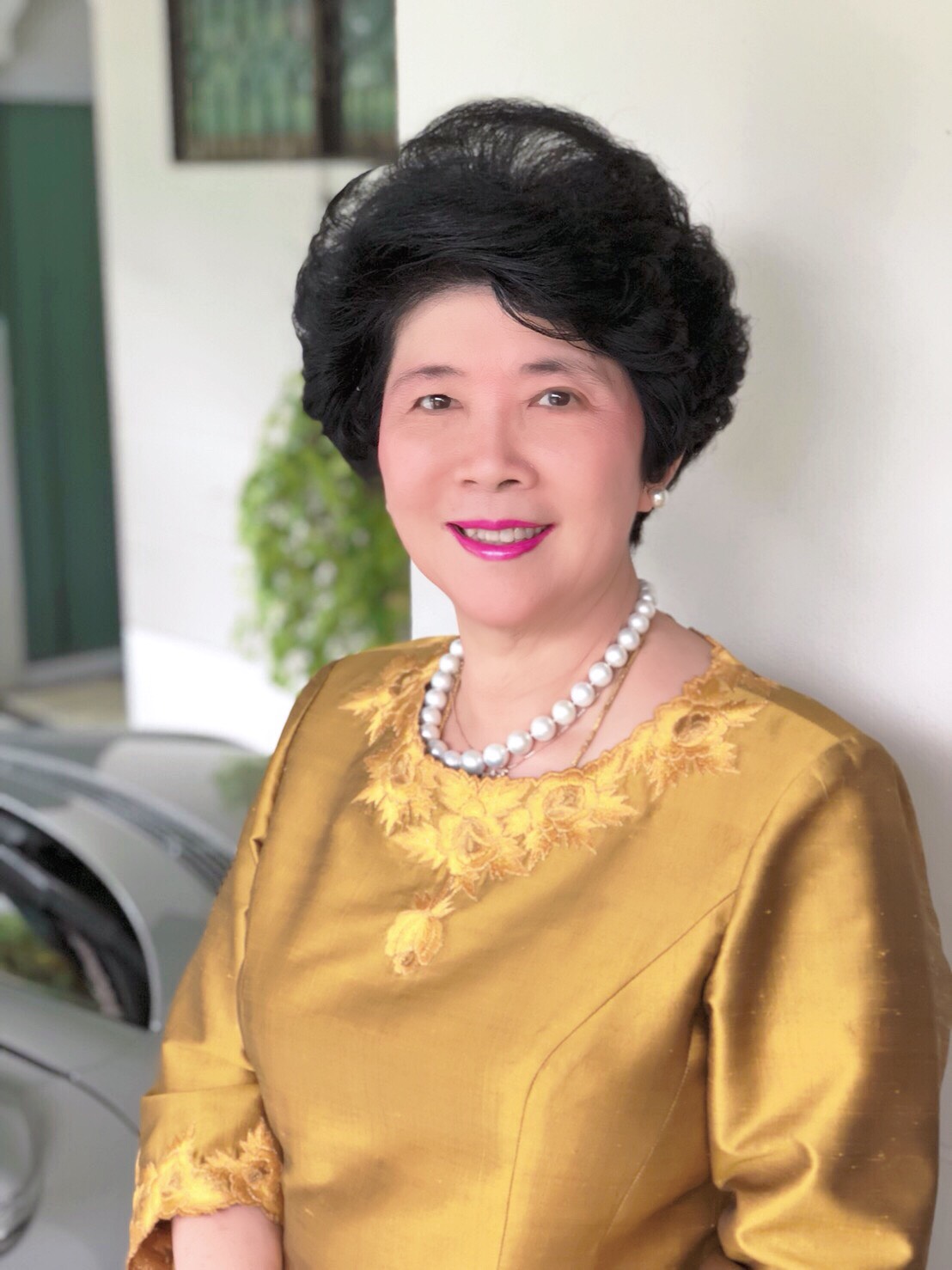 Wipada Kunaviktikul, PhD, RN, FAAN, a 1994 Doctor of Philosophy (PhD) in Nursing graduate of the UAB School of Nursing, is the latest recipient of the School’s prestigious Distinguished Alumni Award.

Established in 1989, the Distinguished Alumni Award is the highest honor bestowed by the UAB School of Nursing, aiming to recognize demonstrated leadership, innovation and entrepreneurship among graduates.

Kunaviktikul, recognized at the UAB School of Nursing’s Sigma 60th Anniversary Celebration and Alumni Night on Nov. 15, is Professor and Dean of the Faculty of Nursing at Chiang Mai University in Thailand. She is also the Director of Nursing Policy and Outcome Center and Head of the World Health Organization Collaborating Center for Nursing and Midwifery Development. 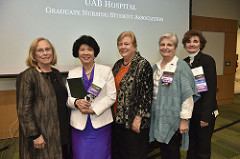 With more than two decades of research experience specifically in the areas of nursing administration, policy, health care systems and quality of care, Kunaviktikul’s publications have been widely published in Thai and international journals. She has received many awards recognizing her research excellence and leadership acumen, including being inducted as a Fellow of the American Academy of Nursing in 2013 and receiving the 2011 International Nurse Researcher Hall of Fame award from Sigma.

Kunaviktikul joins an elite rank of UAB School of Nursing graduates who have received the School’s Distinguished Alumni Award. Read more about previous recipients of the School’s highest honor for alumni.

For a full gallery of photos from the event, go to the UAB School of Nursing Flickr page.