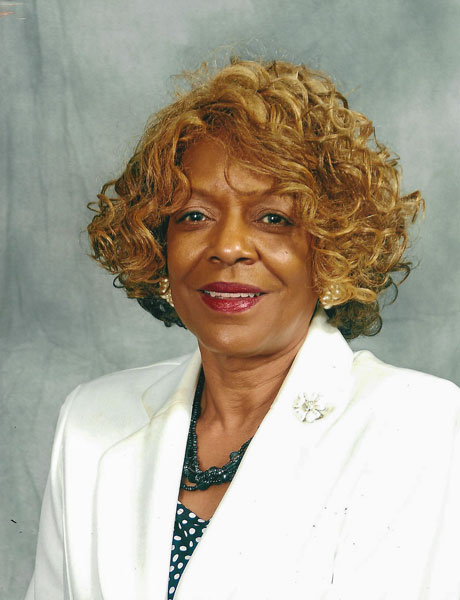 University of Alabama at Birmingham School of Nursing alumna Deborah Thedford-Zimmerman, RN, MSN, WOCN, is the newly-elected president of the Birmingham Black Nurses Association (BBNA). She is the organization’s 12th president and is serving a two-year term.

The BBNA is a subsidiary of the National Black Nurses Association, founded in 1971 and currently representing more than 150,000 black nurses.

Thedford-Zimmerman retired following a career at UAB Hospital and works part time at day care centers for sick children. Her goals as BBNA president include increasing the organization’s involvement in research and grant opportunities, promoting research initiatives among members and using social media to better communicate with members and the public.

“I am also proposing that we, as health care providers, take our knowledge, wisdom and understanding to those who are in need, wherever they may be,” said Thedford-Zimmerman.

“This can be done by increasing our efforts in community activities such as health fairs, health forums, health promotions, speaking at community centers for the elderly, participating in meal-planning programs for older adults, conducting blood pressure screenings at churches, teaching CPR and heart health to our young children and young adults and by being accessible to other organizations seeking our involvement.”

The BBNA was established in 1989. Consistent with the goals of its national organization, BBNA advocates for high quality, culturally relevant health care for African Americans and other ethnic groups.

Thedford-Zimmerman earned her Bachelor of Science in Nursing from the UAB School of Nursing in 1986.