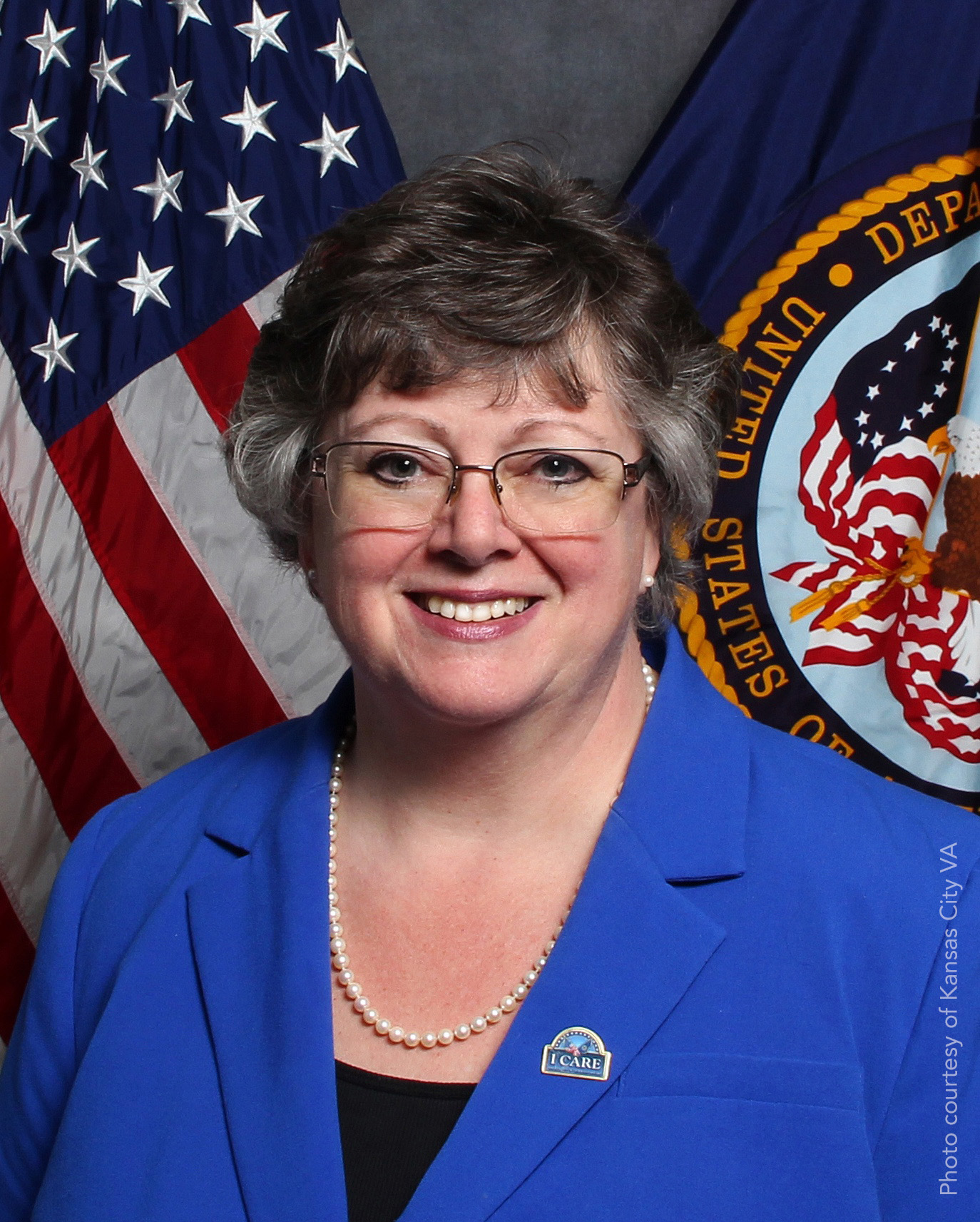 Kelly Goudreau, PhD, RN, ACNS-BC, FCNS, FAAN, is Associate Director Patient Care Services/Nurse Executive for the Kansas City Veterans Affairs Medical Center (KCVAMC), a role to which she was appointed in April 2017. Her career with the Veterans Health Administration began in 2011 after working in the private sector for several years.

In addition to her impressive nursing career spanning more than 30 years, Goudreau is an award-winning author. Her textbook, Health Policy and Advanced Practice Nursing: Impact and Implications was named “Book of the Year” in the Nursing Management and Leadership category by the American Journal of Nursing in 2018. In addition to authoring this textbook, Goudreau has published more than 30 journal articles and is co-editor for two books.

“I learned so much from my time as a doctoral student at the UAB School of Nursing,” Goudreau said. “The strength of the faculty and their mentorship is something I carry with me to this day. They emulated servant leadership and it is my pleasure to carry those lessons forward in my role as the Associate Director for Patient Care Services at the KCVAMC.”